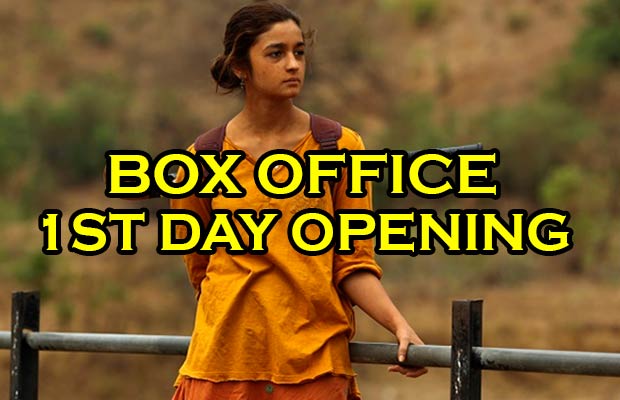 [tps_footer]‘Udta Punjab’ has finally released in the screens today. With loads of anticipation the controversial film has finally made its way to the theaters. ‘Udta Punjab’ starring Shahid Kapoor, Alia Bhatt, Diljit Dosanjh and Kareena Kapoor Khan in lead roles was high on the minds of the audiences. The film has started with its first day at the box office.

Directed by Abhishek Chaubey, ‘Udta Punjab’ deals with the issue of drug abuse in Punjab. The film earned loads of popularity in the last few days thanks to its controversial and massive tiff with the Censor Board. The youth centric film had already created hype amongst the movie goers. The film has successfully opened on a high note at the box office.

The opening of ‘Udta Punjab’ on the first day of its release is around 50% plus in the areas of Delhi and Punjab. The metropolitan cities of Mumbai and Bangalore also witnessed a good opening of over 35%.The film is already on par with the movies ‘Housefull 3′ and Shah Rukh Khan’s ‘Fan’ in terms of opening.

The morning shows of the Shahid– Alia starrer are going well. It can be rightly said that this movie is the biggest one for Shahid Kapoor lately. The film is faring amazingly well in the North because of Diljit Dosanjh’s massive popularity in the region.

‘Udta Punjab’ will draw more crowds and collections in the coming weekend. The box office collections of this film are expected to be high.[/tps_footer]