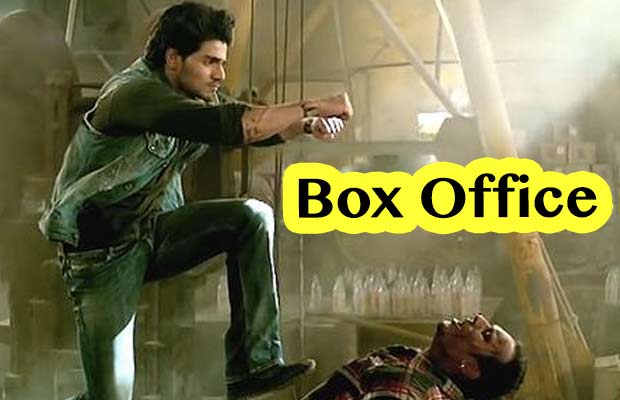 Sooraj Pancholi and Athiya Shetty have marked their entry in the tinsel town with their debut film ‘Hero’. The debutantes were top notch in their back to back promotional activities and also garnered a good amount of fan following amongst the youth.

Well the magnificent promotions surely did not reflect in the box office collections of the film. Co-produced by Salman Khan, the film was much awaited by audience. The ‘Dabangg’ Khan was the face of the film and made all the necessary appearances with the new entrants at various platforms.

Coming to its box office collections, Sooraj Pancholi and Athiya Shetty’s film ‘Hero’ earned Rs. 6.50 crore (65 million) net approx. on the first day of its release i.e. Friday. The collection was not up to the mark but still was good considering the stars of the film were new comers. The second day of release i.e. Saturday, ‘Hero’ managed to earn Rs. 6.25 crore (62.5 million) net approx. With a minor difference the film received average response at the box office.

Though the movie had a slow start it still managed to pull through an impressive weekend. ‘Hero’ paved a good way for itself for the weekdays with good numbers on the weekend itself. Hero’s first Monday collection is Rs. 3 crore ( 30 million) net approx. The movie saw a steep fall in its collections on the fourth day of its released i.e. Monday. Being a week day the screens did not see high number of audience at the theatres.

The four day collection of the action romantic film ‘Hero’ comes up to Rs. 23.75crore (237.5 million) net approx. Directed by Nikhil Advani ‘Hero’ will have to strive harder to sustain itself throughout the week.