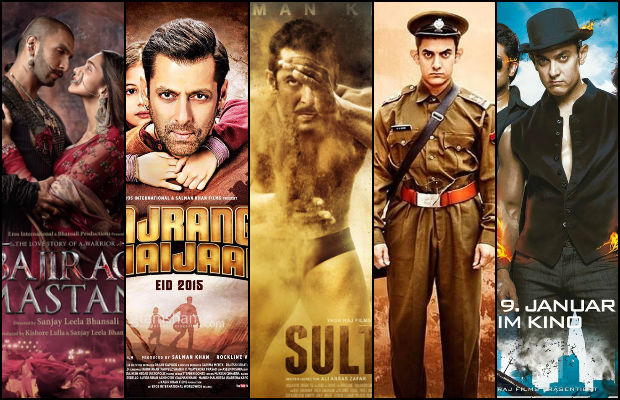 Salman Khan and Anushka Sharma have created laurels with their film ‘Sultan’. The movie is much appreciated by the masses for its entertaining concept and plot. Based on the theme of wrestling the film is also a love story at large. The film is undoubtedly the first blockbuster of the year.  ‘Sultan’ has now entered in the list of top ten highest worldwide earners.