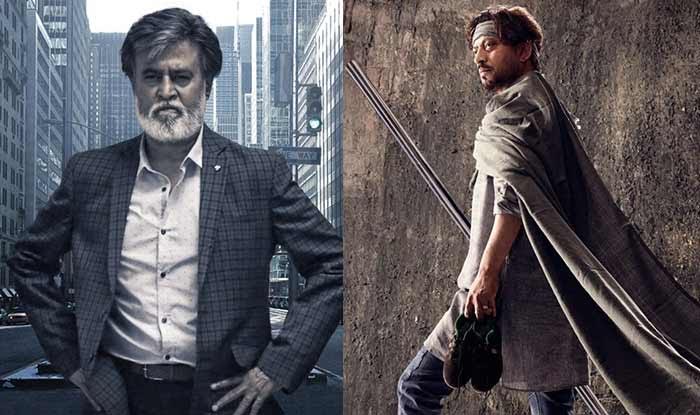 The Hindi version is the only one to show growth on day two while all the other languages saw falls on the second day.

Irrfan Khan starrer film ‘Madaari’ is applauded for its meaningful concept and performance. The film is directed by Nishikant Kamat and depicts the working of the system and its people. ‘Madaari’ also has an emotional side to it. The movie is a thought-provoking one with a message.

Rajinikanth’s ‘Kabali’, on the other hand, was one of the most awaited films of the year. The movie for the presence of Rajinikanth was already labeled as a blockbuster. The massive promotions and marketing strategies were fruitful for the hype.