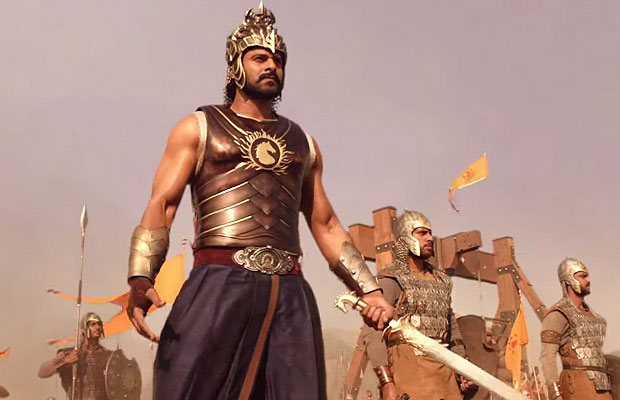 After the super duper success of the film Baahubali the directors have got yet another reason to be happy. The news is that after earning a breakthrough and huge amount of money at the box office with the first part of Baahubali, the second part, Baahubali 2 has been sold at an exorbitant rate for its satellite rights.

Reportedly, the film has bagged a whopping amount of Rs 51 crore as a result of its pre-release. Yes, you heard that correct! This is something really big as this amount is commanded by the Bollywood actors for a particular film. The film had earned Rs 600 crore from the first part of the movie and had marked its place at the box office and was no less than a magnum opus.

The satellite rights of the first part had managed to fetch Rs 45 crore but with the rising fan following the second part has earned a huge amount for the same.

It’s the current buzz that Sony TV has acquired all the rights for the Prabash-Rana Daggubati starrer movie. With all this news, the money game has already started kicking off for the second part and the audiences are eagerly waiting for the movie. The film is expected to hit the silver screen on 28th April, 2017.

Well, after all this news brewing up we are really looking forward to the “Baahubali 2“.