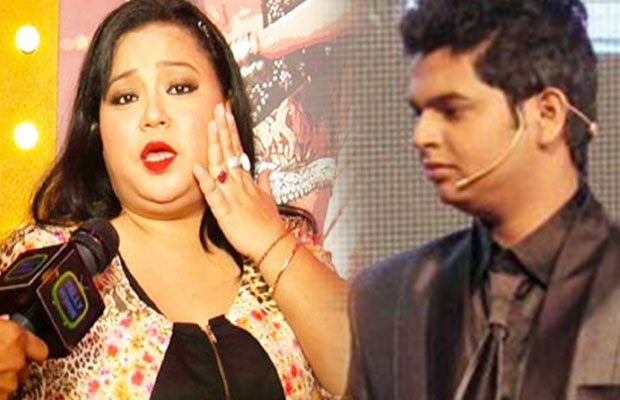 Bollywood and television actors have been embroiled in many controversies be for professional or personal reasons. The recent friends turned foe are comedians Bharti Singh and Siddharth Sagar. According to reports, comedian Siddharth Sagar, who has entertained the audience with his amazing comedy on Comedy Circus and Comedy Classes, was approached to be a part of Krushna Abhishek and Bharti Singh’s Comedy Nights Bachao Taaza.

Reports suggest that the makers of Comedy Nights Bachao Taaza had finalized Siddharth Sagar for the show. But things did not go well as planned. Reportedly, some time back Siddharth was supposed to slap Bharti Singh on the show as a part of an act on Comedy Nights Live. However, the slap act went wrong and Siddharth ended up slapping her very hard. After the act, Bharti kept her cool and continued with the shoot but later she expressed her anger to the production team.