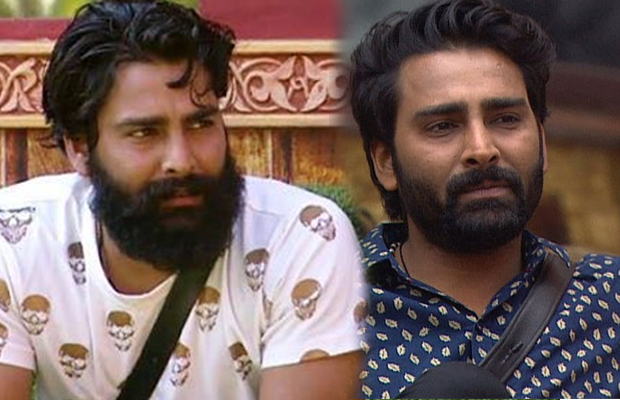 It’s known to all that the life after Bigg Boss changes but this season of the reality show, Bigg Boss 10 has witnessed a huge transformation in one contestant since day 1. Yes, we are referring to Manveer Gurjar, a local boy from Noida, who participated on the show as a commoner. Manveer Gurjar has won hearts with his loyalty and amazing performance on the show. He has become one of the 4 finalists who is fighting to win Bigg Boss 10 trophy.

There is no denying that he is one of the strongest and popular contestants of the season. Amid everything, Manveer also had a drastic makeover in a span of three months and is looking every bit of stylish now. He entered Bigg Boss 10 house with a shabby look, long beard and messy hair.

He preferred to wear more of kurtas initially but slowly transformed himself to wear ripped denims, chequered shirts, and cool tees. He even lost lots of weight in three months. With each passing day inside the house, Manveer tried to bring out the change in him and surely made himself look like a star.

Manveer‘s journey from a commoner to a star has been incredible and interesting. Don’t you think so? With Bigg Boss 10 getting its top four finalists, Lopa, Manveer, Manu and Bani, let’s see who walks away with the trophy.