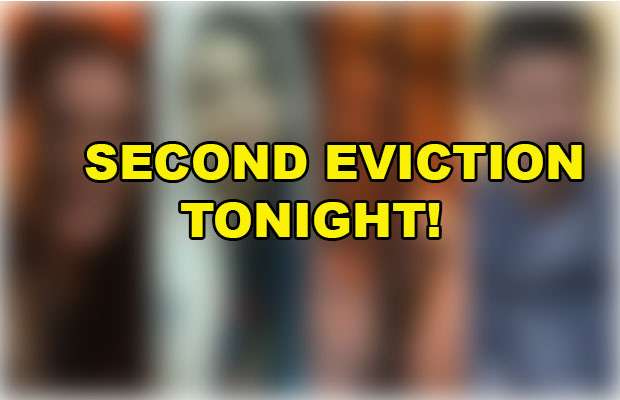 Last weekend, star host Salman Khan shocked the housemates after he introduced 4 wild card contestants in Bigg Boss 10 house. After wild card contestants entered the house, the show took a drastic turn at a new level altogether. Finally, now another weekend has arrived and there’s lot in the store for the audience. While you are eagerly waiting to know what new twists and turns Bigg Boss 10 show will take, we EXCLUSIVELY reveal, not one but two contestants have been evicted from the house.

CLICK NEXT TO KNOW THE NAME OF THE SECOND EVICTED CONTESTANT!