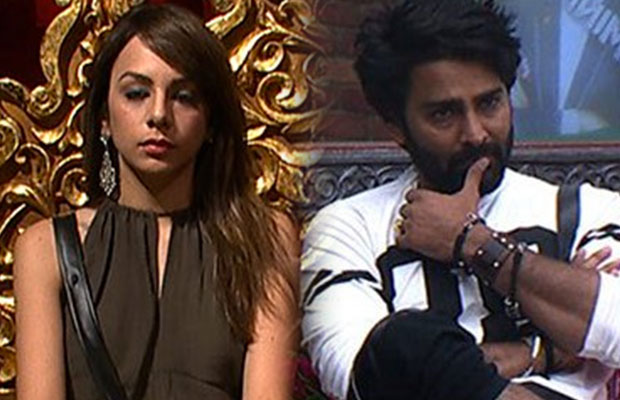 As we all know when Bigg Boss 10 contestant Manu Punjabi had made an emergency exit owing to his mother’s death, his best pal Manveer found a supportive friend in Nitibha. Nitibha Kaul and Manveer Gurjar grew close since then but now, things have turned other way. The duo thinks that they are talking to each other only for their convenience, which has got some distance between them in the house. Now we EXCLUSIVELY reveal, Manveer and Nitibha will once again get into an ugly fight and this time, it goes beyond everything.

It all started after Manveer repeatedly asked Nitibha to speak in Hindi and not in English. After giving warning once or twice, Manveer’s tone turned rude and this did not go well with Nitibha. What happened next was quite shocking and unexpected. CLICK NEXT TO READ MORE!