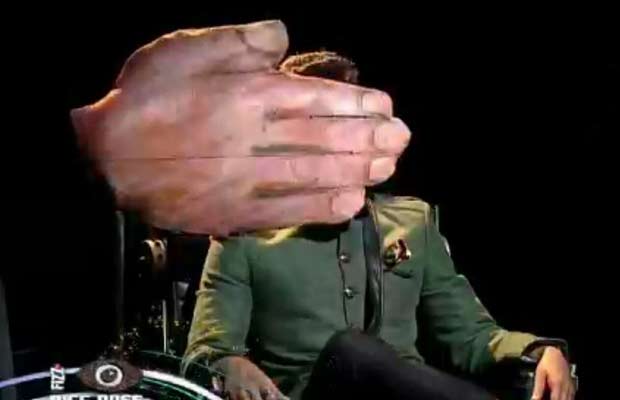 Bigg Boss 10 weekend Ka Vaar is always entertaining to its best with star host Salman Khan. The Sultan actor interacted with the housemates over their actions throughout the week., Salman Khan had a great time interacting with Om Swami, who is out of the box contestant of the show. Salman pulls Swamiji’s leg over his cool dude attitude and the way he is entertaining the viewers with his funny antics.

Well, Bigg Boss house will bring a new twist in the relationships of the housemates in the upcoming episodes. The next episode has a lot in store for the housemates as Salman will introduce a lie detector task. Manu, Gaurav Chopra, and Navin will be seen taking up a lie detector test that will showcase their loyalty towards other contestants and the task will be carried in the activity area of the house while rest housemates will watch the task on TV. Undoubtedly, the test is expected to create a major fight inside the house in the coming week.

The coming week is going to be dramatic and surely fun-filled. It remains to see how housemates deal with the news task and much more.