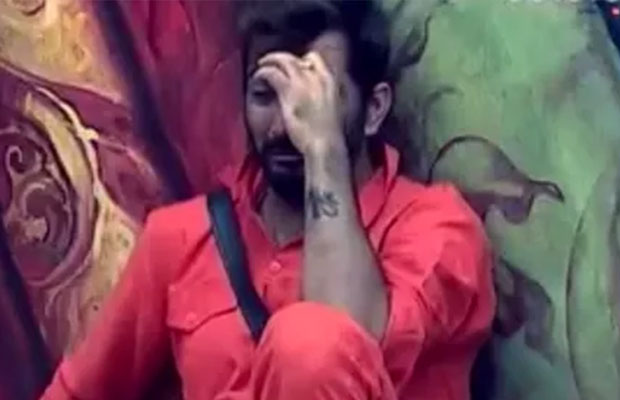 This week is turning out shocking for Bigg Boss 10 contestants as not one but two contestants have made an emergency exit. Business Of Cinema.com EXCLUSIVELY revealed, that Om Swami and Manu were asked to leave the show for some personal reasons. While the non-bailable warrant was issued against Om Swami, Manu Punjabi had to walk out of the house as his mother passed away.

Manu left the show last night with no clue of what’s happening with him and why he has to leave the house. Bigg Boss called Manu in the confession room and told him that he has to make an emergency exit due to family reason. He only got to know about his mother’s sad demise after he left Bigg Boss 10 house.

Manu, who is one of the strong contestants of the show, has reached Jodhpur at his residence and funeral will take place today. His mother passed away last night at 11 PM due to respiratory disease.

Now it remains to see if Manu Punjabi chooses to enter Bigg Boss 10 house again or no but right now, he needs to be with his family. Last season, Keith Sequeira’s brother had passed away but after days, he had entered the house and played a strong game.

Our deepest condolence to Manu Punjabi and his family for the irreparable loss!