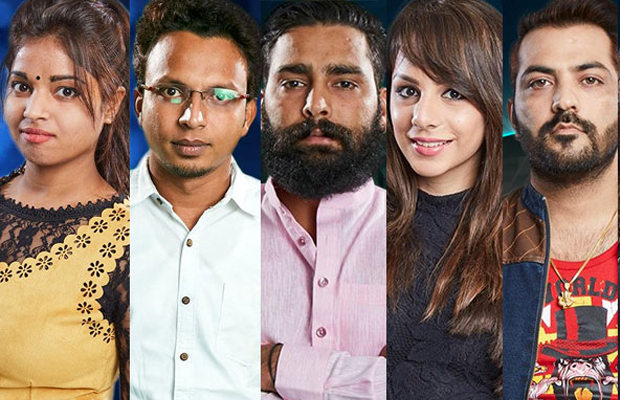 This season of Bigg Boss was quite unexpected and unique.

The show is a money spinner and is known for the whopping signing amount given to the contestants of the show every year. Apart from signing amount, the celebrities were paid certain amount week wise that is huge in Lacs. But this season, the makers had a different deal with the commoners. Of course, why would a commoner not agree to the deal when he/she is given such a big opportunity to be a party of the reality show, Bigg Boss 10.

As per reports, surprisingly there was a vast disparity in commoners and celebrities pay scales. The commoners were not given any signing amount and were paid on Rs 25,000 per week for surviving in the game. Well, if this was the deal by the makers, then surely commoners were paid less than what celebrity contestants were paid.

What do you think about the same? Had the makers made a fair decision? Share your views in the comments section below.

Also Watch: Shocking! In This Video Bigg Boss 10 Winner Manveer Gurjar Admits That He Is Married