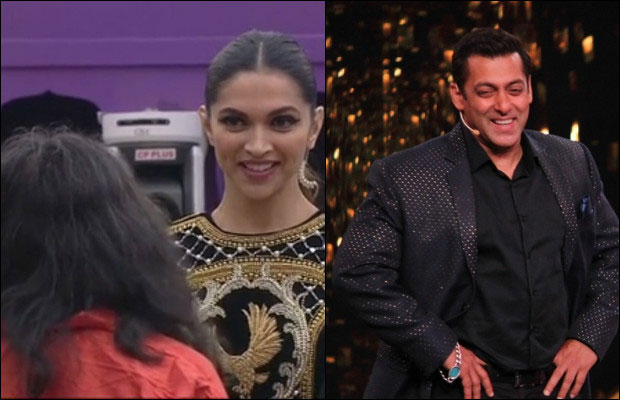 Salman Khan’s Bigg Boss 10 is going to be interesting and like never before with commoners ruling the celebrity contestants in the first episode itself. This season is going to be amazing with commoners battling out with celebrities for the prize. Well, the commoners who have entered the house are not really renowned but now they will be discussed everywhere and anywhere, as Bigg Boss aims to make the careers of the participants. One of the commoners, who has grabbed all the limelight, is self-made religious and social, Swamiji. The 59-year-old Om Swami has already irritated the contestants of the show with his useless blabber. Yes, Swamiji is going to be a pain for everyone in the house and this is evident since he made his first appearance on Bigg Boss 10 stage.

Moreover, annoying Swamiji is trying to get closer and personal to the women’s of the house. We wonder if he is trying to impress them! The craziest thing about him was his conversation with Deepika Padukone inside the house. Om Swami starts his non-stop talks and says how he has rechristened Deepika as Lakshmi (Goddess). This discussion and his long stories had left Salman Khan in splits.

In fact, twice and thrice, he continued to speak in between while Salman Khan was interacting with Deepika. Salman had to stop him in order to allow Deepika talk, as Swamiji was just not ready to stop with his blabber!

We wonder how the contestants of the show are going to survive in the house! Share your views on the same in the comments section below.