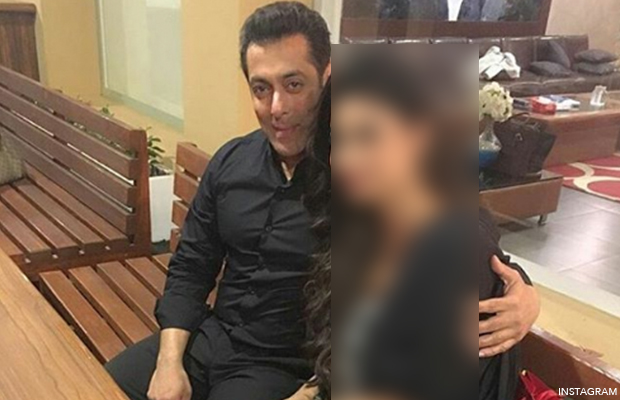 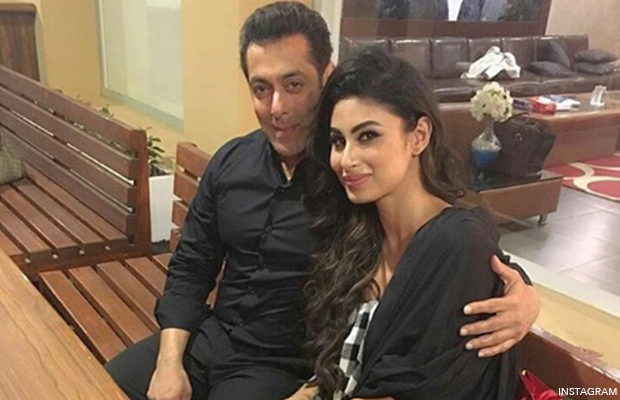 Bigg Boss 10 weekend ka vaar with star host Salman Khan is always fun and entertaining to the core. This weekend, not Bollywood celebrities but whole Colors family will be seen inside the house.   The television stars of Colors channel, will enter the house and believe us, tonight’s episode is going to be high on melodrama. The stars will be seen playing some fun tasks with the housemates before eviction.

One thing that came to our notice was Mouni Roy’s absence inside the house. As shown in the promos of Bigg Boss 10 weekend ka vaar, Mouni Roy takes over over the stage of the show with her sizzling performance but she does not enter the house along with other telly stars. Mouni Roy will scorch the stage with her hot dance moves but it would have been interesting to see her inside the house and come face-to-face with her ex-boyfriend Gaurav Chopra.

Our source EXCLUSIVELY revealed us, Mouni Roy spent time with Salman Khan inside his chalet instead of going inside the house along with her other friends from the television industry. The two were seen in serious deep conversation post weekend ka vaar episode. Wondering, what the two were talking over!

Well, Mouni and Gaurav were in a relationship for almost four years before they broke up in 2012. And, it looks like the duo has been not in talking terms since then, even as friends. This is not for the first time that Mouni Roy has avoided entering the house. Earlier, the actress had appeared on the show to promote her dance number ‘Nachna Aunda Nahi’, from the recently released Tum Bin 2 but she made sure to not interact with the housemates as that includes her ex-boyfriend Gaurav Chopra. Well, it’s a small worl