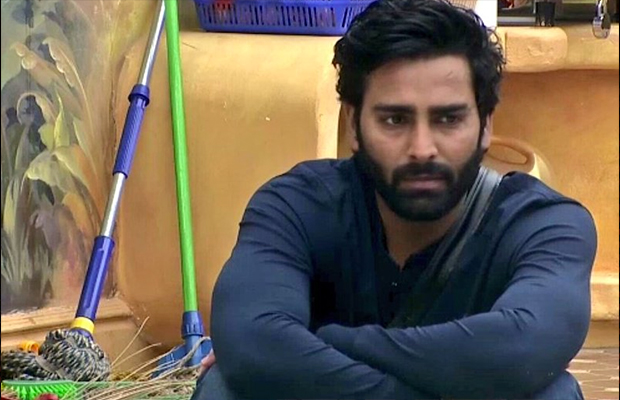 Bigg Boss 10 winner Manveer Gurjar has been in the limelight since he has emerged as the winner of the controversial reality show. Recently, Manveer arrived in Mumbai with his bestie Manu Punjabi for the shooting of a show on Colors channel. Manu and Manveer recently made a guest appearance on Sohail Khan and Neha Dhupia’s upcoming show, ‘Chhote Miyan Dhaakad Chapter 4’

Post shooting, Manveer rushed back to Noida to cast his vote in the ongoing UP Elections 2017. Earlier today, he lined up to vote in the first phase of Uttar Pradesh polls for 73 seats across 15 districts. Reportedly, people standing in the queue looked very much excited as they saw Manveer Gurjar. They were seen clicking selfies and taking autographs with him.

Take a look at the photos below: 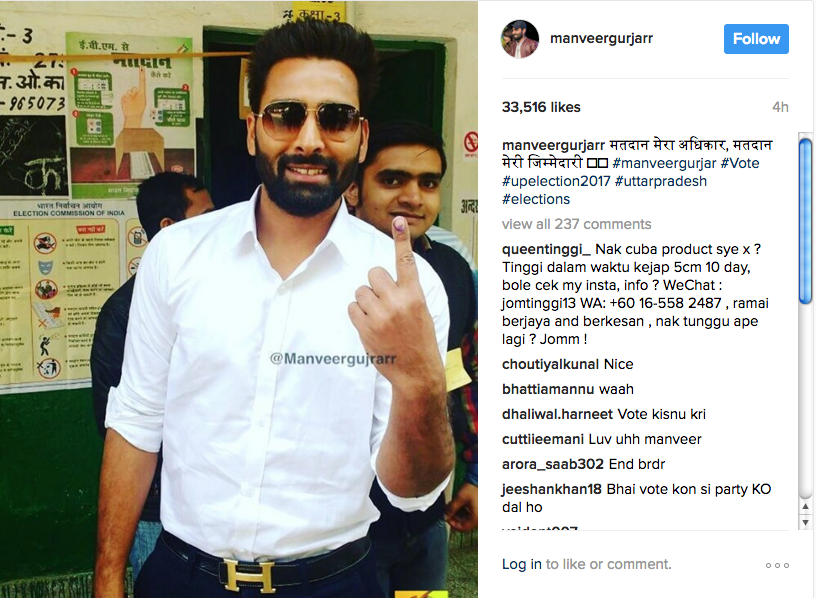 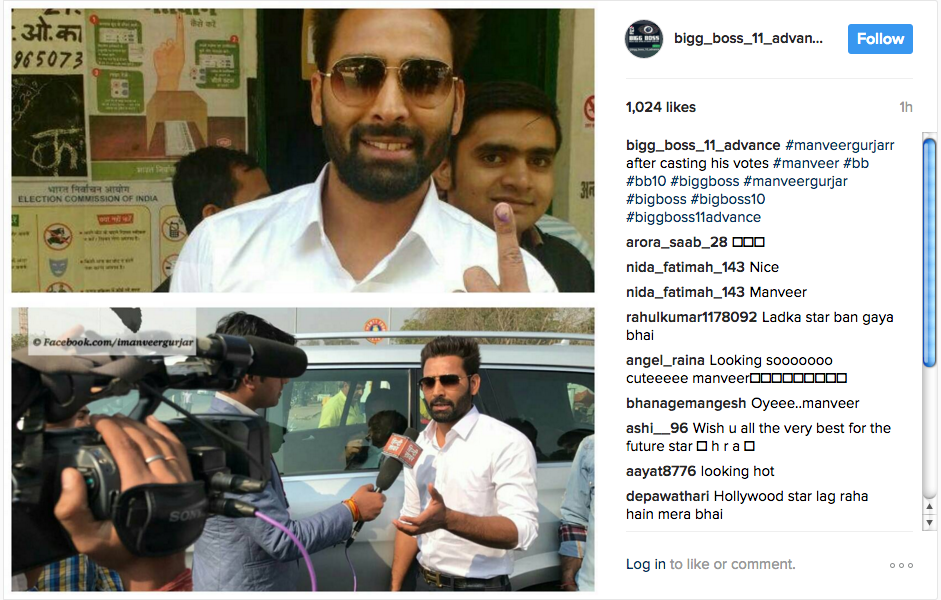 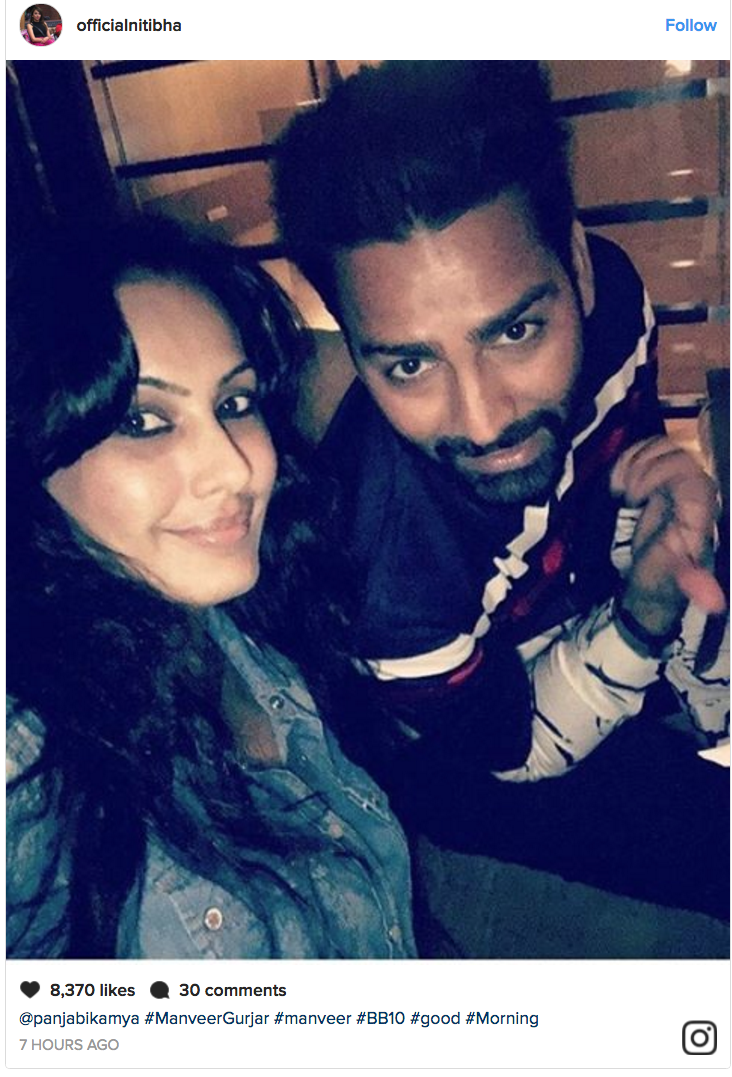 Also, take a look at the photos of Manveer and Manu from the sets of ‘Chhote Miyan Dhaakad Chapter 4’ 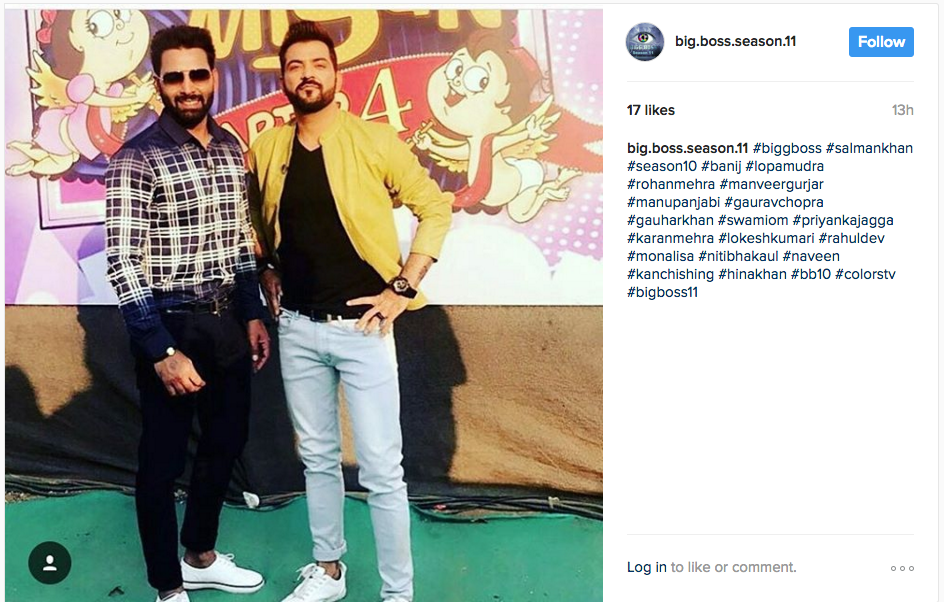 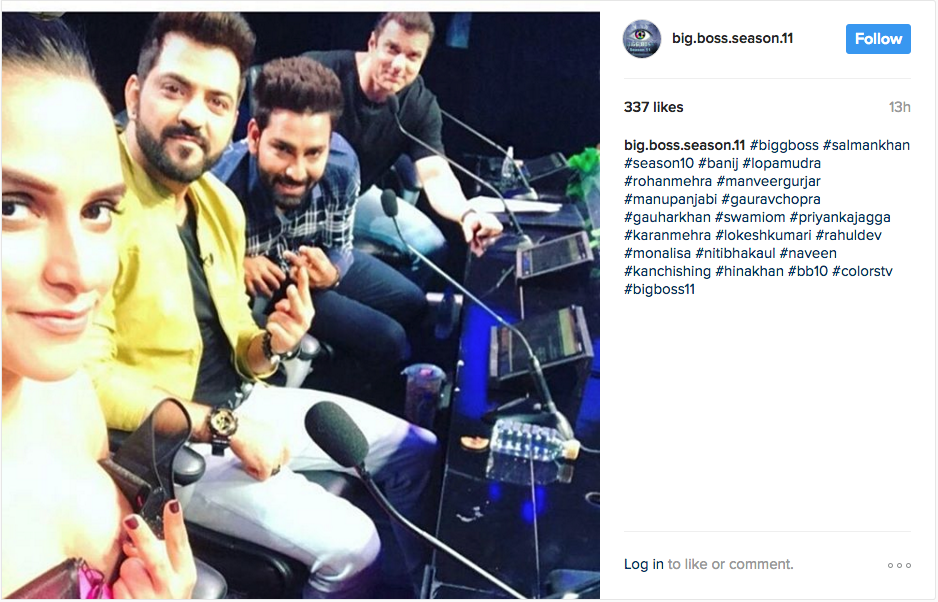 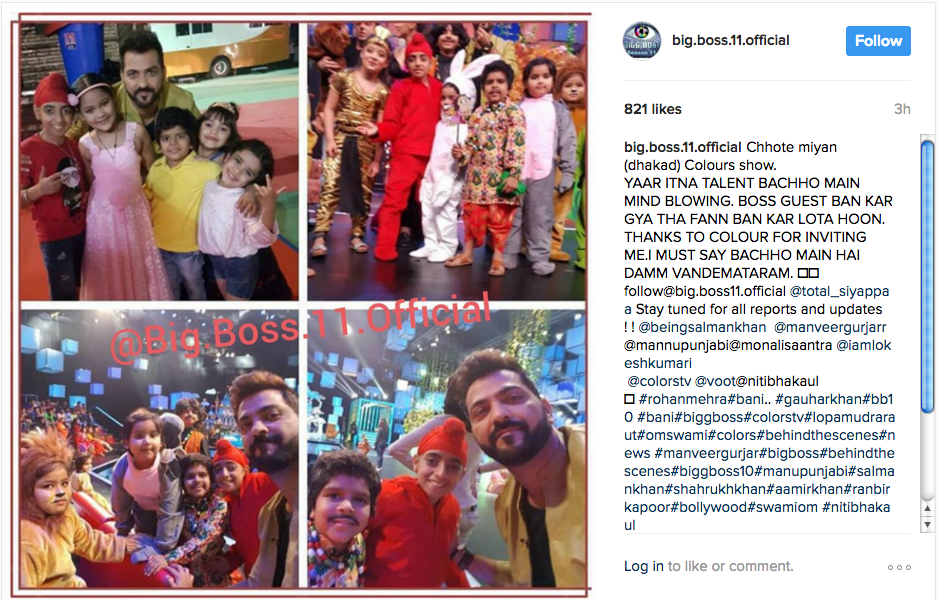