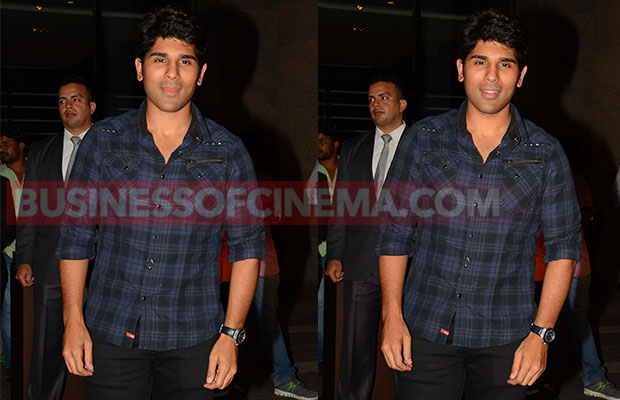 Megastar Chiranjeevi celebrated his 61st birthday at a private party held at Park Hyatt Hotel in Hyderabad on August 22. Chiranjeevi’s birthday turned out to be more special this time as the first look and teaser of his 150th film was released on his birthday. The teaser of his 150th film got a huge response from the audience everywhere. Also, ‘Kaidi No.150′ is Chiranjeevi’s comeback to the big screen in a lead role after ten years and so, it had to be special.

Chiranjeevi’s brother Pawan Kalyan, who hardly attends parties, skipped this party too. But his wife Anna Lezhneva attended it and grabbed all the attention. It was a star-studded affair. Many fans of Chiranjeevi arrived to catch a glimpse of their favourite star.