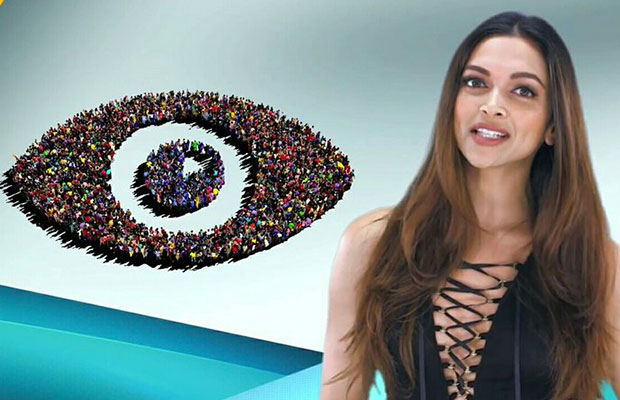 In the promo, the Piku actress is wearing an appealing black outfit that makes her look like a real diva. She reveals a lot about the show in the promo. Deepika tells us that this time, Bigg Boss is going to be interesting as it will have a big clash between the India-waale and the celebrities.

On the other hand, Salman has already shot for the promos in August as he is busy shooting for
Tubelight. He is shooting for this Kabir Khan’s film in Manali. Also, the Sultan actor has asked Colors to give a part of his remuneration as a contribution to his charitable foundation Being Human.

As per reports, Vin Diesel will soon come to India to promote the film with Deepika. Not only that, he will be going complete desi to promote the film on the Indian soil. In the film, Deepika essays the role on Serena. The film will hit the theater screens on January 19, 2017.

Talking about Bigg Boss season 10, the show will be aired on television from October 16.

Have a look at the promo here:

The excitement begins. Look who is coming to @BiggBoss for the launch. 16th October 9 PM – Book your seats Now ! @xxxMovie @deepikapadukone pic.twitter.com/HHOPZq7Gub