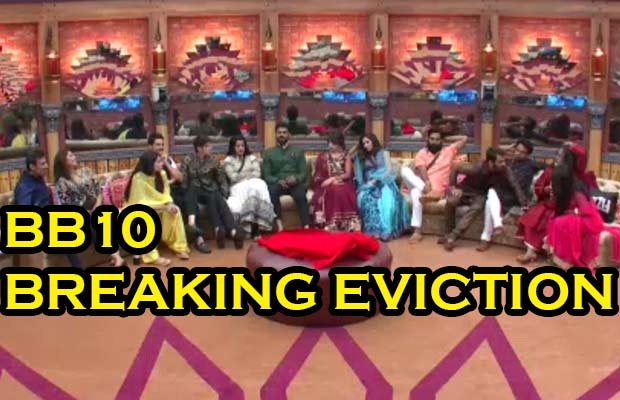 7 contestants-Akansha Sharma, Manveer Gujjar, Manu Punjabi, Nitibha Kaul, Rohan Mehra, Gaurav Chopra and Monalisa have been nominated for the second week’s eviction. The tension among the 7 was quite high throughout the week.

While you are waiting and trying to guess who will be out of the house in the second eviction, we EXCLUSIVELY reveal the name of the contestant who has got evicted. Any guesses?

CLICK NEXT TO KNOW WHO IS OUT OF THE HOUSE!