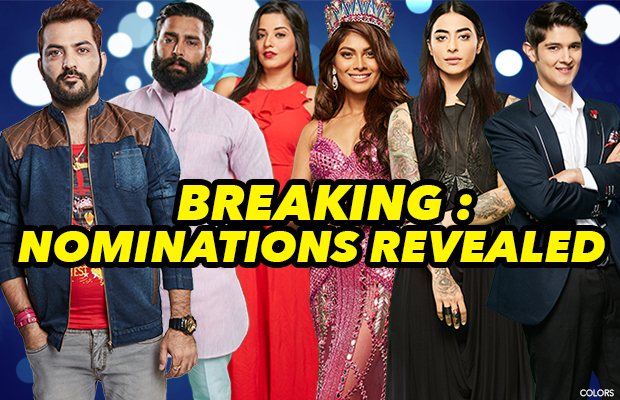 Bigg Boss 10 contestants have finally entered the semi-final week and the competition from here is going to be tougher. Monalisa, Manu Punjabi, Rohan Mehra, Lopamudra Raut and VJ Bani are currently fighting to make it to the finale week. Manveer Gurjar has already entered finale week after he won the ticket to finale task last week.

This week, Bigg Boss introduced the most emotional and heartbreaking nomination task, “post office” where the friendship was tested on the basis of nominations. Each contestant had to get into a look of a postman and was given a parcel of other contestant sent by their family members. The twist is, if the contestant delivers the parcel to the concerned person, he/she will get nominated and if they put it in the fire, he/she will be safe. So, who preferred to choose friendship over nomination? Any guesses?

CLICK NEXT TO READ WHO ARE NOMINATED FOR THIS WEEK’S EVICTION!