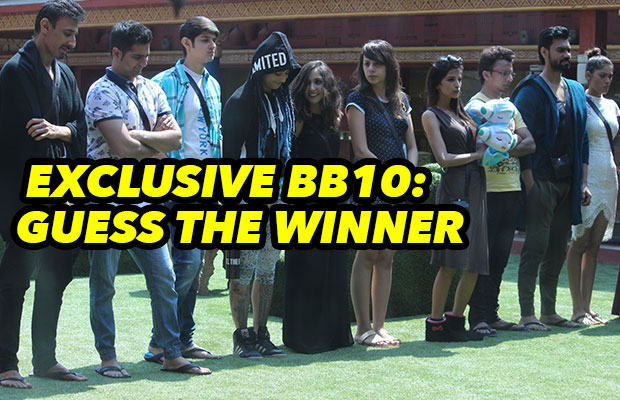 An alarm has been placed for each horse. So whenever the alarm rings, the particular horse has to be given water, which means person sitting on the horse has to keep drinking water. This will keep happening until the contestants don’t give up. It’s all about who survives on the horse till last!

Any guesses who survived till last in the first round of the task?

CLICK NEXT TO KNOW THE WINNER OF THE NEW TASK!