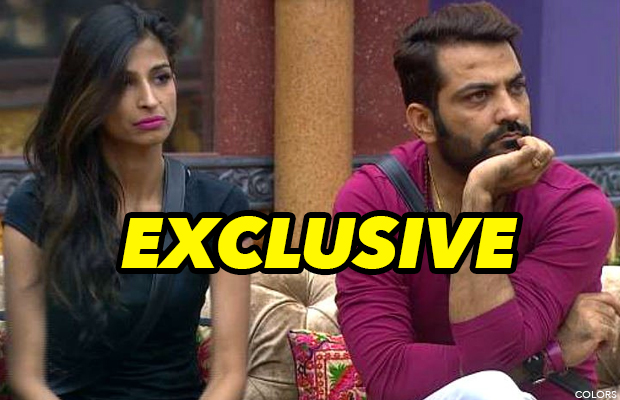 As earlier we revealed, Bigg Boss introduces a new task for the week in which the housemates were asked certain questions. Each of them had to lock their answers through a poll in order to decide who deserves to do what in the house. While the housemates were playing the task in the living area of the house, Manu and Priyanka Jagga played an important role in the game from the secret room itself. Bigg Boss had given a golden opportunity to Priyanka and Manu to rule the house from the secret room itself.

The decision of every question was taken only by Manu and Priyanka, which housemates were not aware of.  The contestants are still in a wrong impression that the decisions of each question have been taken by them through the poll, but the reality is not that.

CLICK NEXT TO READ HOW MANU AND PRIYANKA CHANGED THE BIGG BOSS HOUSE WITH THEIR SUPER POWERS!