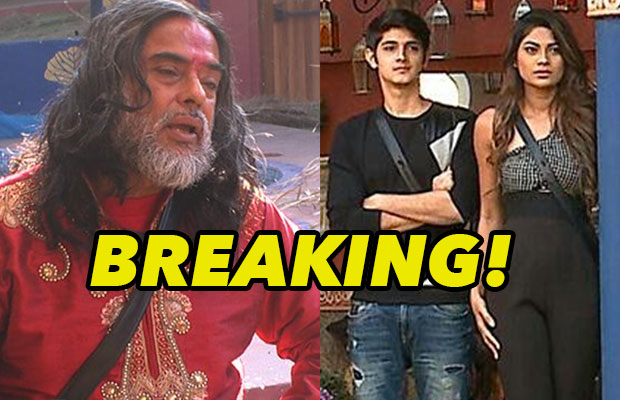 As we all know Bigg Boss 10 contestant Om Swami along with Priyanka Jagga gave sleepless nights to the fellow contestants. He has made personal remarks on the women and has also tried threatening the housemates. From peeing in front of everyone in the kitchen area of the house to instigating everyone at a low level, the self-proclaimed Godman has been unbelievable. Om Swami has done it all in last 12 weeks but despite that, he is surviving on the show like a boss. Hold on, you won’t believe what Om Swami has done this time.

We EXCLUSIVELY reveal, Om Swami has crossed all the limits and this time, he has thrown his pee on VJ Bani and Rohan Mehra. Yes, you read that right! There is no doubt that Om Swami is an intolerable and bizarre contestant of the show but what he has done now is beyond all the limits. CLICK NEXT TO READ WHAT MADE Om Swami to do this!