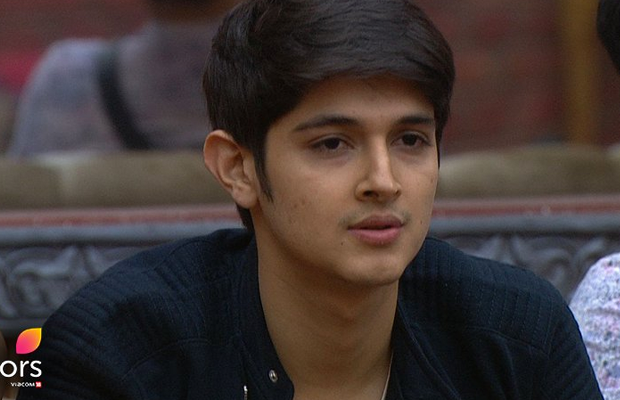 Bigg Boss 10 is drawing close to the grand finale and every single day has become very crucial. Amid all the interesting tasks, Bigg Boss announced the most crucial and final eviction last night. As earlier we reported, Bigg Boss asked housemates to wake up late at midnight for the final eviction. Eviction was between nominated contestants Rohan Mehra and VJ Bani.

We EXCLUSIVELY reveal this was one of the most shocking evictions done in the most different way. Bigg Boss asked Rohan and Bani to stand together in front of their individual buzzers. The set up was kept in the garden area of Bigg Boss 10 house. Also, two cutouts (posters) of Rohan and Bani were placed in front of them. Bigg Boss then announced that both Bani and Rohan have to press the buzzer together. The poster that catches fire will be the one who gets evicted.

As they pressed the buzzer, Rohan’s poster caught fire. Which revealed that he is the one who has to leave the house. This eviction process surely increased the heartbeat of every housemate as it was unpredictable that who will leave the house. Well, housemates were quite disappointed but as a part of the game, one had to be evicted and this time it was Rohan Mehra.