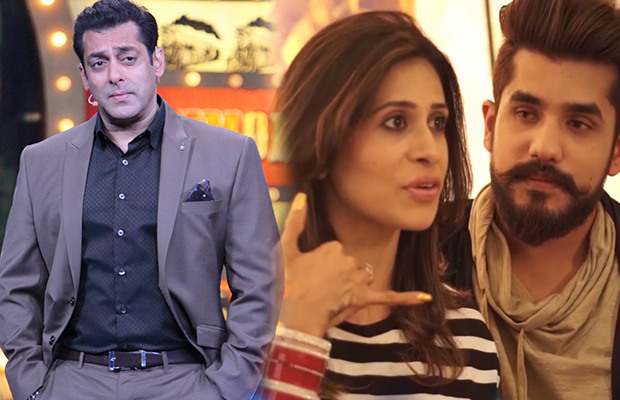 Ever year, celebrities participate on the controversial reality show Bigg Boss and they become good friends, even enemies in the house as they stay locked together for more than 3 months. Despite having all the fights and dramas in the house, the contestants’ party like family outside. One such recent example is of Kishwer Merchant and Suyyash Rai’s wedding.

CLICK NEXT TO READ TO WHAT SALMAN KHAN SAID TO THE COUPLE!