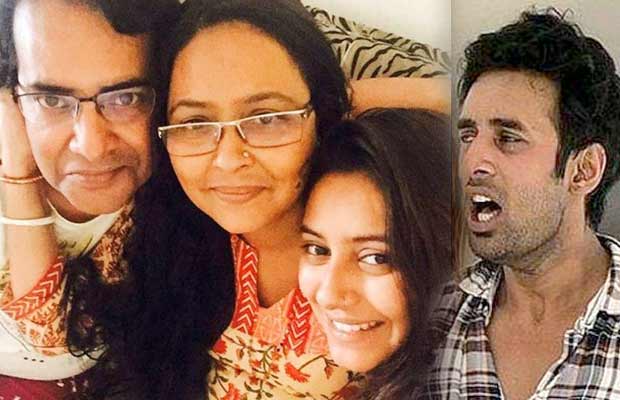 [tps_footer]The worst blame game of 2016 related to Pratyusha Banerjee‘s suicide-murder case is still on and recently we shared with you that Pratyusha‘s boyfriend Rahul Raj Singh wanted to file a case against Kamya Punjabi and his ex-lawyer Neeraj Gupta for blaming him directly for killing Pratyusha Banerjee and in return of this Rahul kept blaming Pratyusha‘s parents, friends, and relatives for framing him into a bad picture where he already looks like a criminal because of their strong allegations against him before the judgement could be passed by the law.

Rahul has already slammed a legal notice to his ex-lawyer Neeraj Gupta against his allegations and statements in media but Rahul also blamed Pratyusha‘s parents for mentally torturing her and Rahul said during media interaction that Pratyusha used to send all money to her parents and she took a heavy loan because of her parents which she was unable to pay and this led to her suicide. This is Rahul‘s side of the story, but now Pratyusha‘s parents have written to Home Minister Rajnath Singh and have requested for a special investigation into their daughter’s suicide-murder case with the help of CBI.

Now, this is a huge step taken by Pratyusha‘s parents and we hope the further investigations will be able to sort out this case and put the real culprit behind the bars.[/tps_footer]