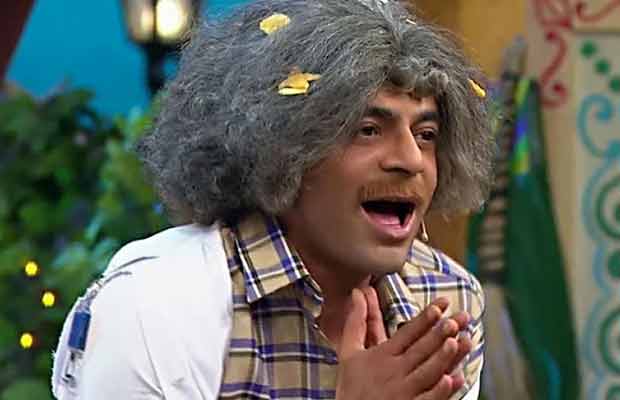 A lot has been written and said about Sunil Grover and Kapil Sharma’s much public fight. The two talented comedians are seen hitting out at each other with the cryptic Twitter posts. Amid everything, speculations are doing rounds that Sunil Grover is coming up with his new show. Of late, reports suggested that Sony TV has offered the comedian star a new show and it can go on air as early as June this year.

The reports also suggest that the show will have a new slot and new artists. After much of speculations, finally, Sunil clears the air on his new upcoming show on Sony TV.

According to a report in HT, Sunil said, “I have not signed any show on the same channel or anywhere else, for that matter. I was part of The Kapil Sharma Show and I have been out of the show for some time. I am a performer and my job is to perform and act. There are offers, but nothing has been decided yet, but I will be doing something for sure.”

Well, this makes it pretty clear that Sunil is not getting back to Kapil’s show and is looking forward to coming up with something new. However, nothing has been finalized yet.

Meanwhile, Kapil Sharma has completed 100 episodes of his most successful episode, which was telecasted last night. However, the best part of the episode was when Kapil Sharma thanked each member of the show including Sunil Grover, Ali Asgar, and Chandan Prabhakar. “I am thankful to all the celebrities who have come to our show from various fields. I would also like to thank my current team and the ones who are not with us today,” Kapil said while hinting at Sunil Grover, Ali Asgar, Chandan Prabhakar and Sugandha Mishra.

On the other hand, though Sunil Grover is not ready to get back to the show, he has only good things to say about Kapil and his show. On completion of 100 episodes of ‘The Kapil Sharma Show,’ Sunil Grover was all praises for the show.

“Maine jitne 92 episodes kiye, unme bohot maza aaya (I enjoyed the 92 episodes that I have done on the show). I have a lot of gratitude for this platform, because it gave me a lot of love and I have been lucky that I got this opportunity. Mere mann mein iss platform ke liye humesha hi gratitude rahega,” says Sunil.