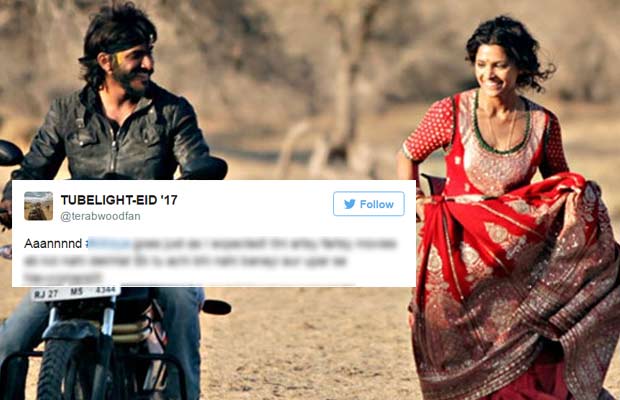 Today, Mirzya, starring Harshvardhan Kapoor and Saiyami Kher has finally hit the theatre screens. Directed by Rakeysh Omprakash Mehra, the trailer of the film is quite a grandeur and promising. The music, composed by Shankar–Ehsan–Loy is really good. Songs of the albums are already a hit. In fact, Harshvadhan and Saiyami were already receiving compliments for their looks in the film.

Well, as the film is released, let’s have a look if Mirzya impressed the Twitterati or not:

@RakeyshOmMehra Sir, take a bow. Watched it yesterday and the more I think of it, more I fall in love with #Mirzya. With love from Qatar.

@HarshKapoor_ I haven't seen such a debut performance in a long long time.The way you emote through your eyes.AMAZING..#Mirzya is a feast

The classroom scenes will take you back to school days and remind you of your childhood love. #Mirzya #navodayatimes

@HarshKapoor_ #Mirzya
One of the best debuts I have seen. Dying to see more performances and movies of yours. 🙂