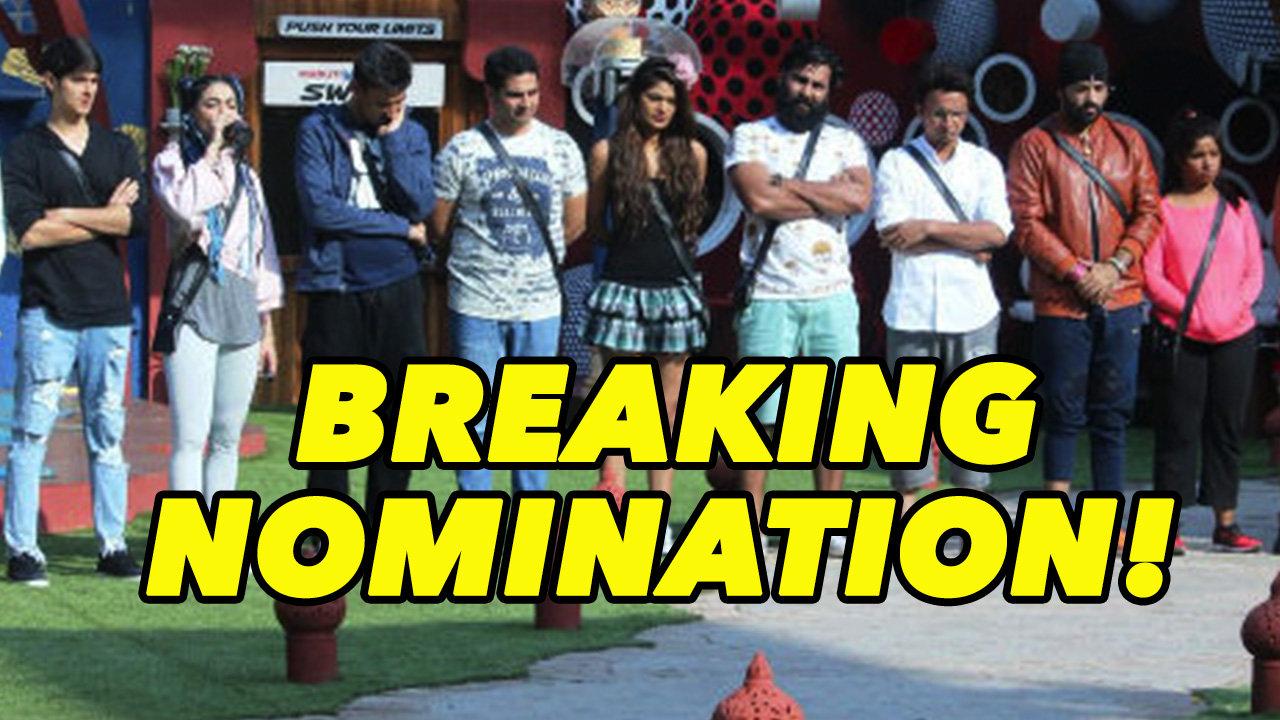 Bigg Boss 10 contestants have finally completed one week inside the house and its time for them to face second nominations,

We Exclusively reveal that Bigg Boss announces nominations for the coming week’s evictions after Priyanka Jagga gets evicted in the first week. The contestant had to face an open nominations process which took place in the garden area.

This came as a shock to everyone as the contestants were not prepared for the open nominations process. Any guesses who is nominated for the coming week’s eviction?