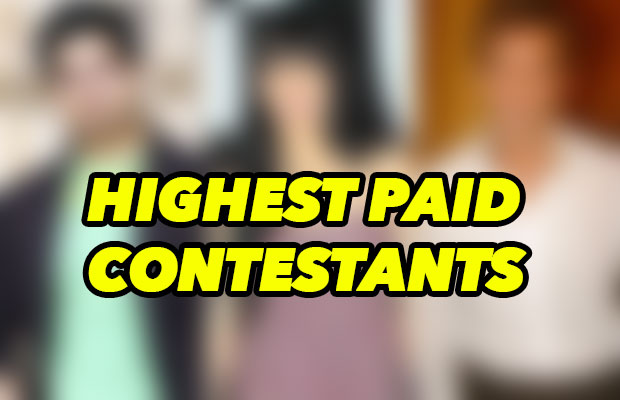 Money and fame are the two things that motivate celebrities to participate in the most controversial reality show, Bigg Boss. Bigg Boss show is known for drama, controversies, hot scandals, link-ups, break-ups and much more but is equally known for the whopping signing amount given to the contestants of the show. The reality show is eventually money spinner and you will be shocked to know the amount that the contestants are reportedly being paid for the 10 season of Bigg Boss.