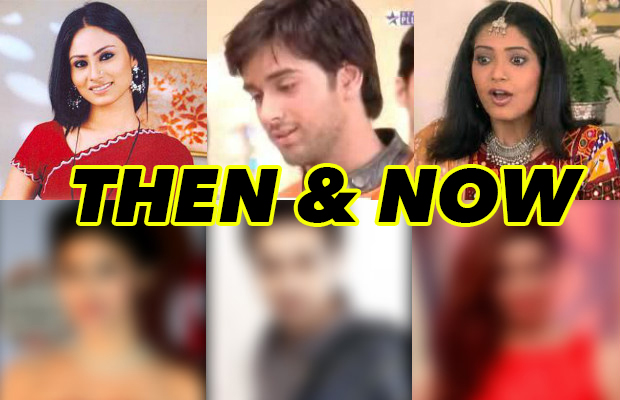 We all watched Kyunki Saas Bhi Kabhi Bahu Thi for years and laughed and weeped with the Virani khandaan through their highest high and their lowest lows. The show, which ran for almost a decade, ruled the television industry right from the very beginning. The title song became our jam and the characters became a part of our life.

It doesn’t matter if the show has ended years back, it is still fresh in our memory lane. Presenting, an update on what exactly everyone of the Virani family has been up to since the show called it curtains.