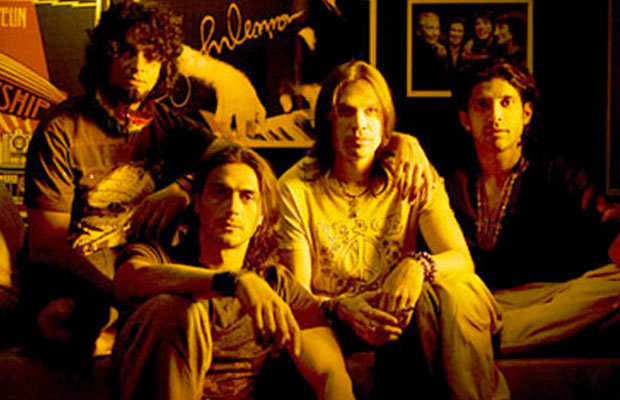 India’s Own Rock-Band film: Farhan’s film had a band playing different kinds of instrument. Bollywood that typically shows a romantic and action thrillers got to see something different Rock On!! There are a few rockstar films in Hindi cinema, yet, Rock On!! stands out to be the best of all due to its refreshing story and superlative performances.

Apart from Rock On, Farhan as an actor has given us one of the memorable films Bhaag Milkha Bhaag. His performance in the film is excellent.

Fans will soon get to see a sequel to Rock On, titled as Rock On!! 2. We are excited to see Farhan giving us a finite performance as an actor as well as a singer in this next film.