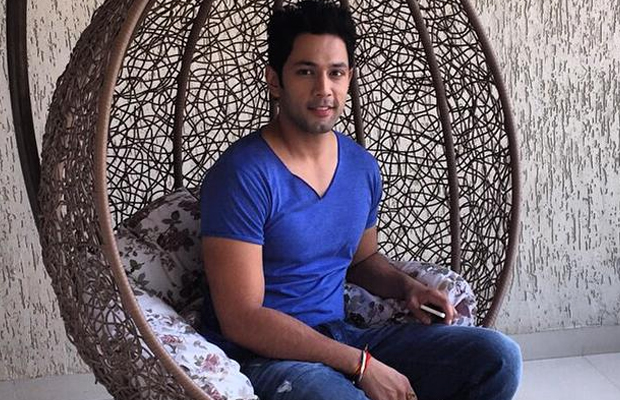 Sahil Anand: Actor and reality star Sahil Anand, who is known for his roles in Student of the Year and Babloo Happy Hai will be the 4th wild card contestant. He had participated in MTV Roadies season 4 and was also be a part as a brand ambassador of many TV commercials. Having been a part of the same season of MTV Roadies as VJ Bani, it is expected Sahil will give some tough competition.