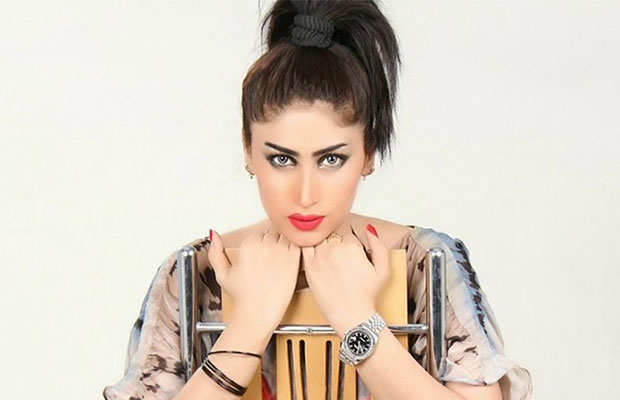 Internet sensation Qandeel Baloch, who was one of the first contestants of Bigg Boss season 10, was murdered by her brother in Multan on Saturday. The news took Internet by storm as it was quite shocking to know that the model who was in the news for her social media videos and pictures, is in headlines now for being murdered by her own brother. Reports also suggest that her brother was not okay with Qandeel getting so much of limelight over her sensational videos and social media feeds. Her family also revealed that her brother had asked Qandeel to quit modeling.