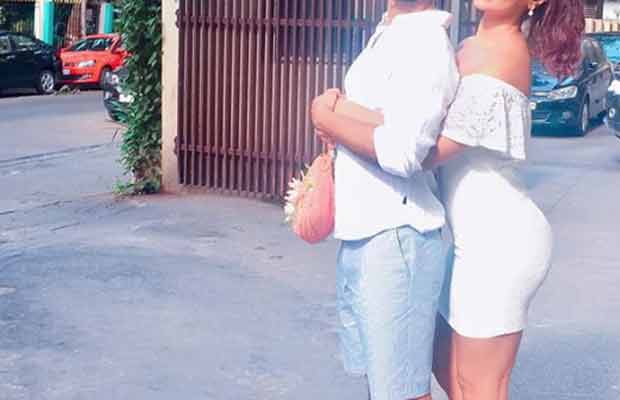 Ashmit Patel and Mahek Chahal are dating and madly in love with each other!

The TV reality show, Bigg Boss is famous for the controversies that it gives us with every season. But it is equally famous for giving the world some of the cutest couples. Gauahar Khan and Kushal Tandon, Karishma Tanna and Upen Patel are some of the examples. Although their relationships could not sustain for a long time, these couples have had an amazing chemistry on the show.

And now the ex-Bigg Boss contestants Ashmit Patel and Mahek Chahal are dating each other. Yes, you read it right. Although a part of different seasons of the TV reality show Bigg Boss, these two have found their soulmates in each other.

The couple is madly in love with each other and does not hesitate to express it in public. They keep their fans updated with the lovey-dovey pictures that they post on their Instagram handle.

Ashmit Patel was a part of the fourth season of the show while Mahek was in the fifth season. While the actor was at the Bigg Boss house, he had fallen in love with the Pakistani actress Veena Malik. But they parted ways with each other after a while of coming out of that house.

And now the actor is dating Mahek, the actress who has worked in films like ‘Wanted’ and ‘Main Aur Mrs Khanna.’ Check out some of their Instagram posts here…