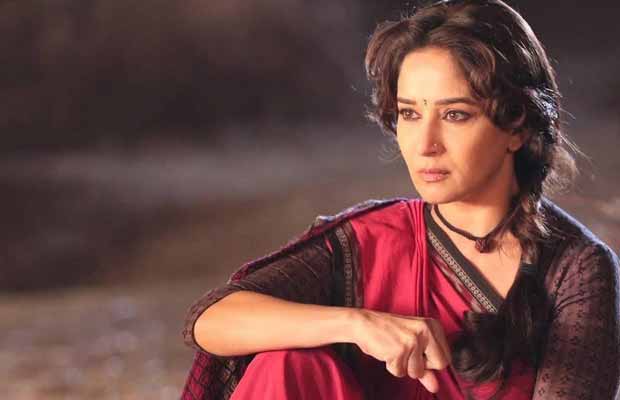 Buzz was rife some time ago that an upcoming Hollywood film may have the name of Madhuri Dixit Nene in its star cast. The role required Madhuri to play herself in a cameo which was supposed to be a dream sequence in the movie which traced the journey of an American girl who aspires to become a Bollywood actress. Despite being offered a huge pay packet, Madhuri did not consider the offer owing to the length of her role.