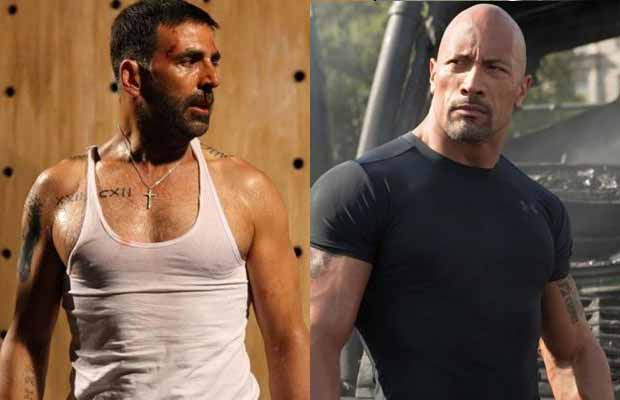 Akshay Kumar is the biggest action star of India and his daredevil stunts are in the league of Hollywood’s toughest men like Jackie Chan, Jean Claude Van Damme and Jason Statham. No wonder when a big Hollywood studio had to cast an Asian face with action star Dwayne Johnson, Akshay Kumar was a natural choice. And we think the two would’ve killed it on-screen. However, maintaining his stand of staying clear of Hollywood movies, Akshay turned down the coveted opportunity and stuck to entertaining Indian audiences. Akshay had once said in an interview, “I am happy and satisfied with the Bollywood offers. Here, I have a huge fan group to entertain and I am not going to fit into Hollywood so I keep refusing to do projects there.”