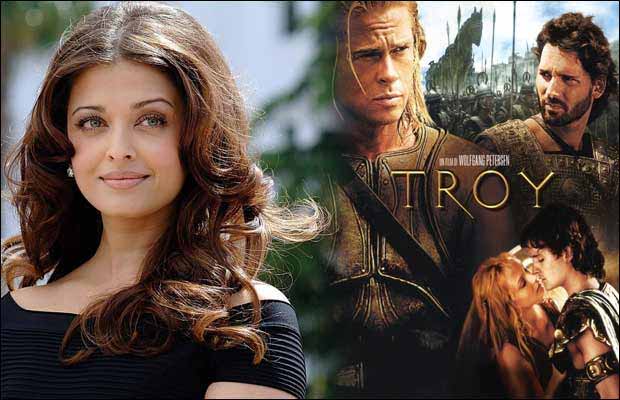 Arguably the most well-known Indian face in Hollywood, Aishwarya Rai Bachchan was offered a role opposite none-other-than Hollywood’s biggest heartthrob, Brad Pitt. Well, that’s actually the reason she rejected it. The idea of cozying up to Brad, and romancing him, didn’t go down with Aishwarya. So she rejected the role of Briseis, in Troy. And just so you know, it was nominated for the Oscars!