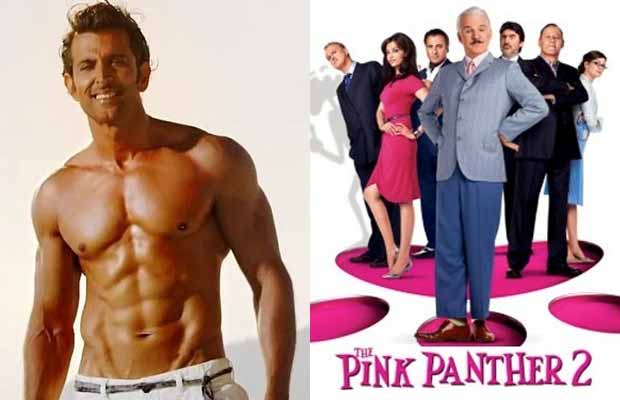 The Greek God of Bollywood, Hrithik Roshan, has always resisted the temptation of working in Hollywood despite his global looks, killer physique and breath-taking dance moves. Fast and Furious director, Rob Cohen is apparently a big fan of Hrithik and wanted him to make a Hollywood debut. But Hrithik’s father, Rakesh Roshan did not want his son signing any International projects at the time.He even had to turn down the role of Vicente, in Pink Panther 2. Well major loss for you, Hollywood because we get to keep him all for ourselves.