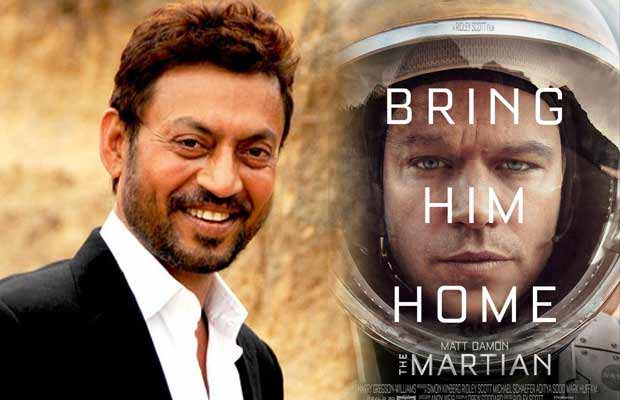 It takes nerves of steel and the professionalism of Irrfan Khan to reject a Christopher Nolan movie! A revered name in both the industries, Irrfan Khan had to take the most difficult decision of his life when he was offered Matt Damon’s part in Interstellar which required him to camp in the US for four months. However, Irrfan wanted to shuttle to India in between to complete the filming of ‘The Lunchbox’ and ‘D-Day’. When Nolan didn’t allow Irrfan to move base for 4 months, Irrfan ultimately decided to let go of the film.