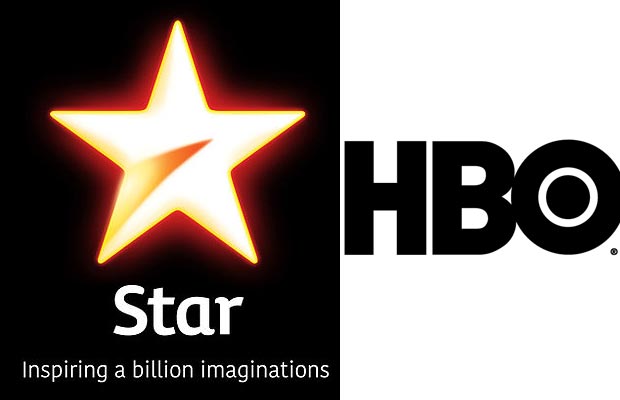 [tps_footer]Hollywood production giant HBO has inked an exclusive deal with Star India to screen its original content through their channels and online platform Hotstar. The agreement comes as no surprise as HBO content is highly watched by viewers in India especially shows like Game of Thrones and True Detective. Star India‘s CEO Uday Shankar announced the same and revealed further details of this programming agreement where HBO content will be exclusively available on Star’s English channels as well as their streaming service Hotstar.

Star India CEO Uday Shankar stated that the company is delighted to partner with HBO to bring world class HBO original programming for Indian viewers. Star will become the exclusive destination for screening HBO content in India – once again resetting the benchmark for quality and depth of content offering for its viewers according to Shankar. He further added that fans will be able to watch their favourite HBO Original programs on Hotstar on the same day as the telecast in the United States.

Viewers will also be able to see the HBO Original programming on Star‘s English channels which comes as a great news for the large amount of audience in India who have no means other than the Internet to view their favourite HBO series. Star India‘s online streaming service Hotstar is also catching up quickly with their wide scope of viewing options provided to the audience right from Indian TV shows to Bollywood movies.

Uday Shankar also added that Hotstar is a leading destination for the growing family of content viewers. Star India has constantly aspired to offer high quality content across genres and languages, and HBO Originals with its outstanding program bouquet, the company hopes to make yet another quantum leap in delighting and enthralling its viewers. HBO Asia CEO Jonathan Spink believes through the first release of their shows on Hotstar, Indian audiences will have unprecedented flexibility in how they consume HBO‘s much loved premium programming.[/tps_footer]