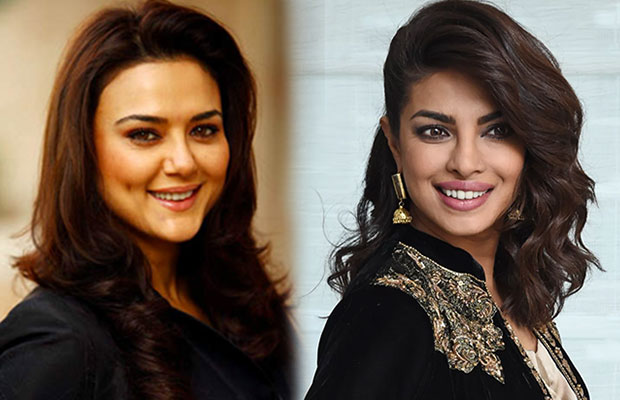 Preity Zinta was all praises about PC. Preity recently had her #pzchat session on twitter and one of the twitter users asked about Priyanka Chopra. The user asked, “@realpreityzinta your thoughts on @priyankachopra dominating the world? #pzchat”. The pretty woman replied, “I am loving It So happy for her. She deserves it ”. Well, the desi girl has surely raised the bar after making it into Hollywood. PC recently also broke the internet with her steamy scenes from the second season of Quantico.

Thank you – Bhaiyaji Superhit will come out early next year 😘 https://t.co/dM02L9EAv9

Apart from this, the Veer-Zaara actress also revealed in her chat session about her next film Bhaiyaji Superhit which will be releasing next year.