Deepika Padukone’s ever expanding fan base has made her the most followed Bollywood Actress on twitter and Instagram. Deepika surprised her fans with her very first ‘Instagram story’ today to mark her first appearance at the MTV Europe Music Awards.

The beautiful actress gave fans a look at a few special moments from her night at the EMA’s. From an image of her make-up at the beginning of the night to an image of the Do Not Disturb sign outside her hotel room door to cap the night off, she showed fans images that were symbolic of the things that she was doing.

Deepika also presented an award at the event along with popular actress Nina Dobrev. 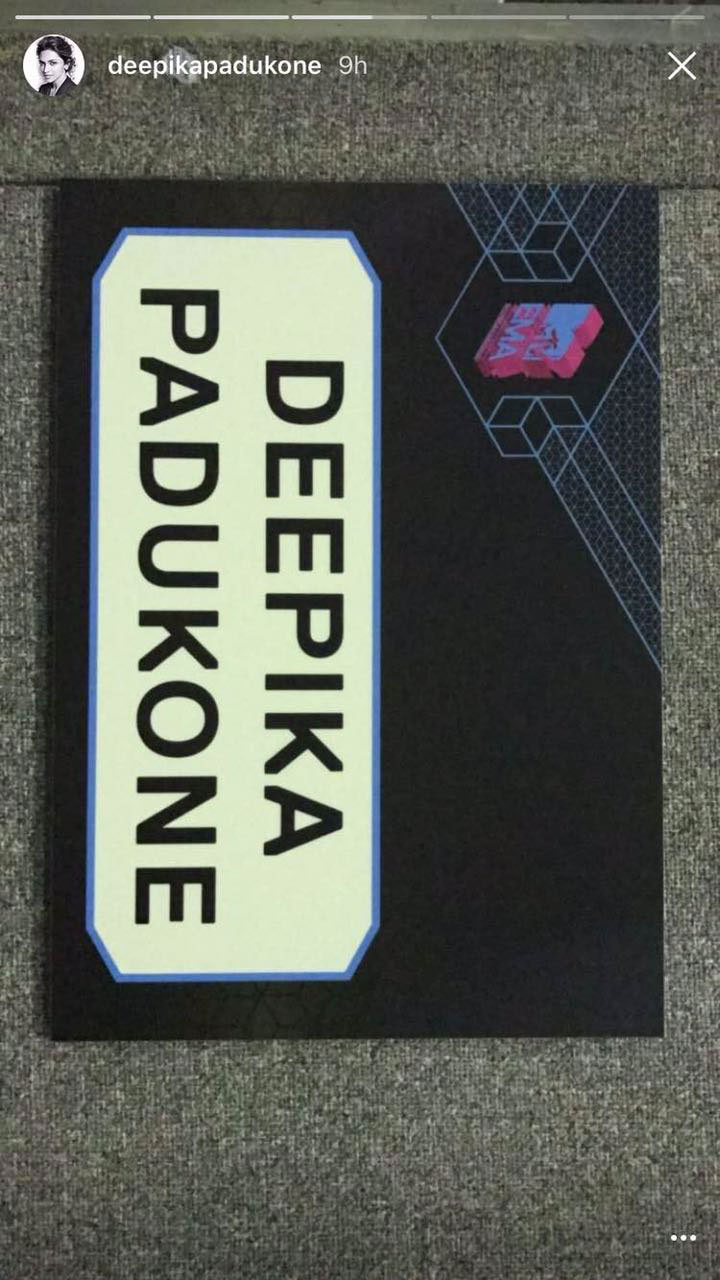 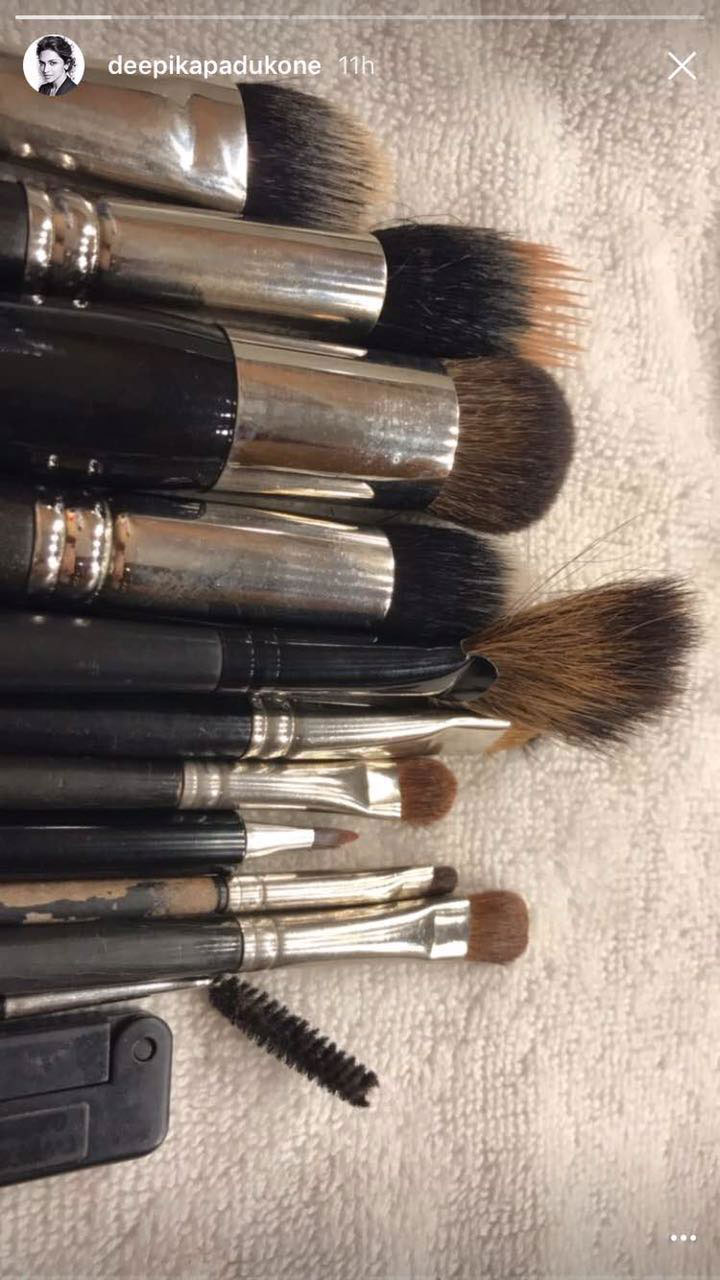 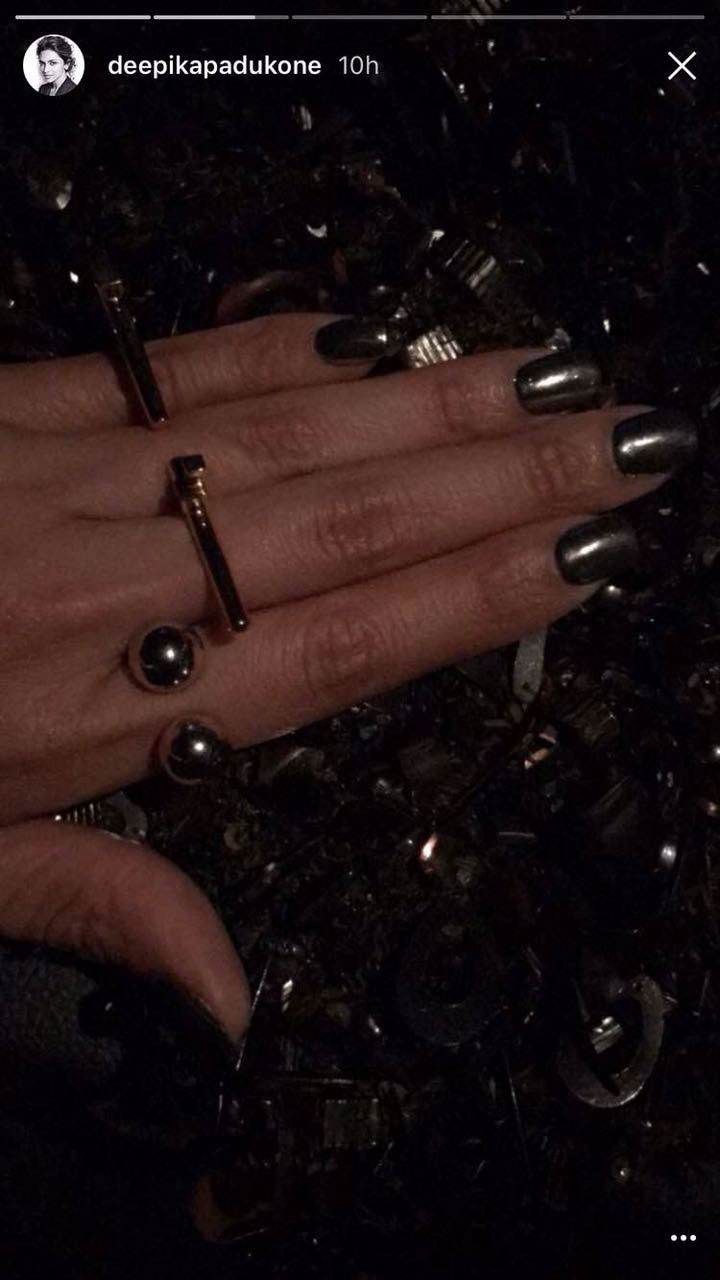 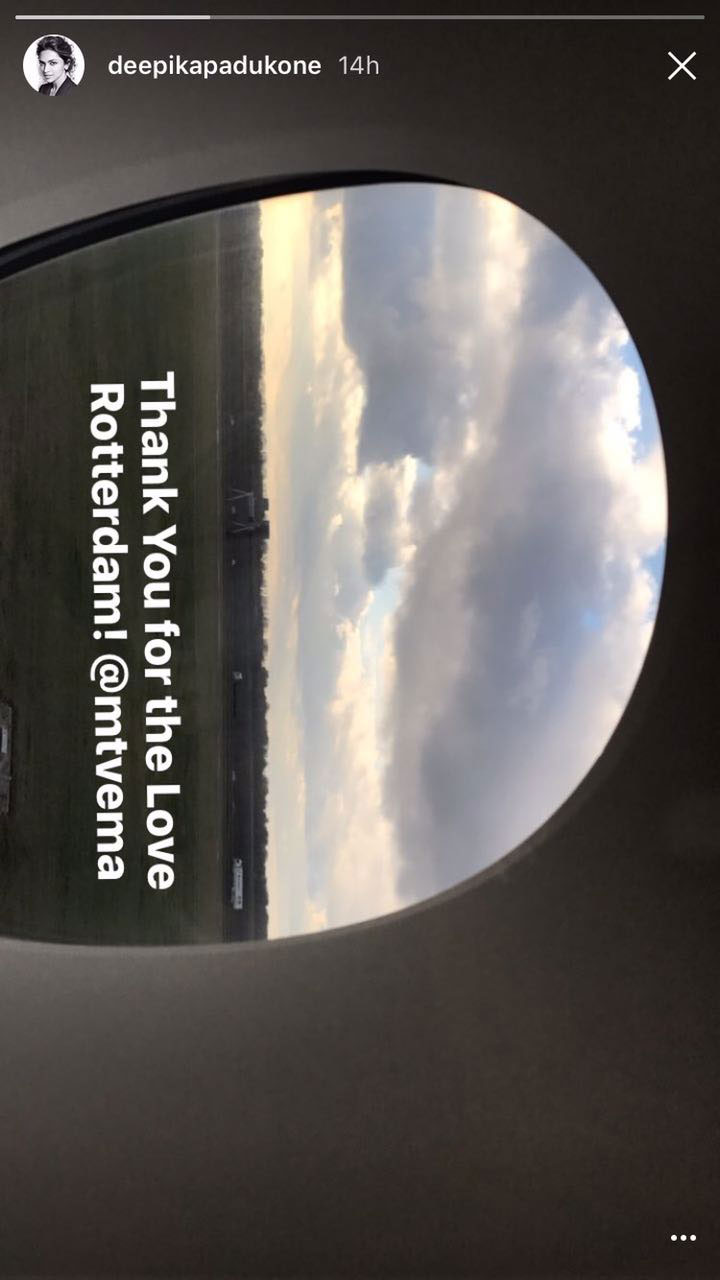 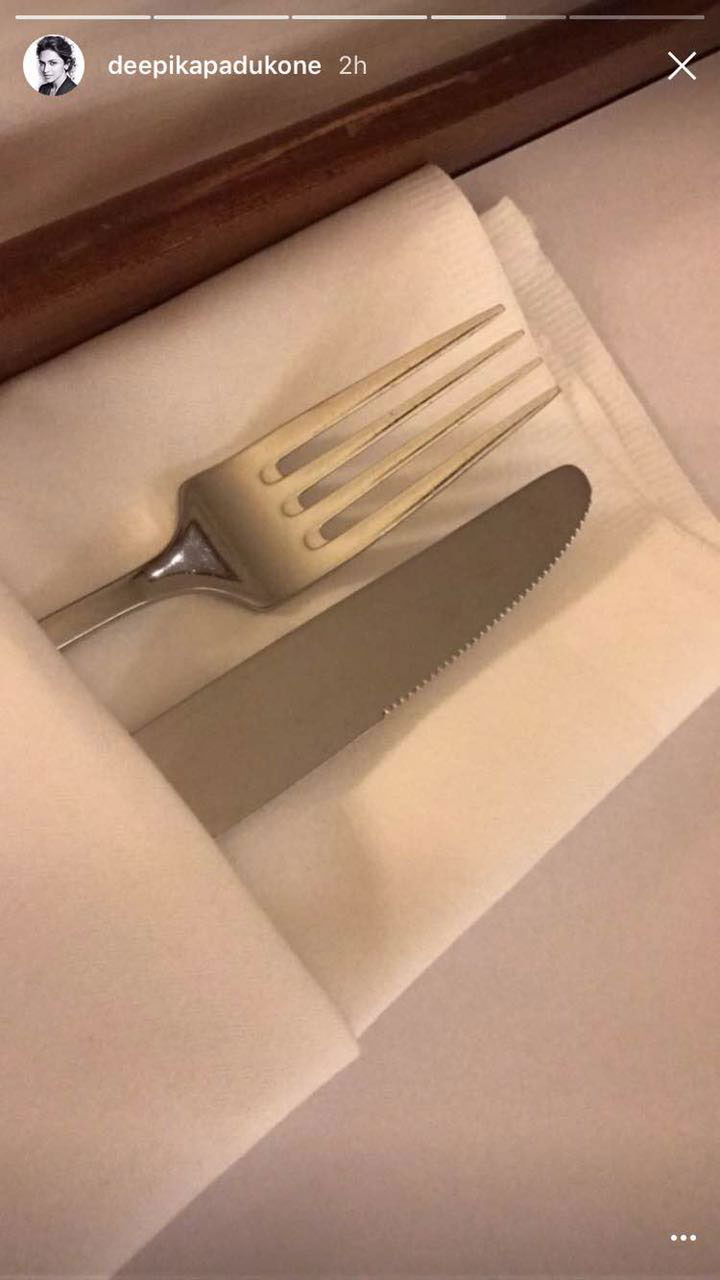 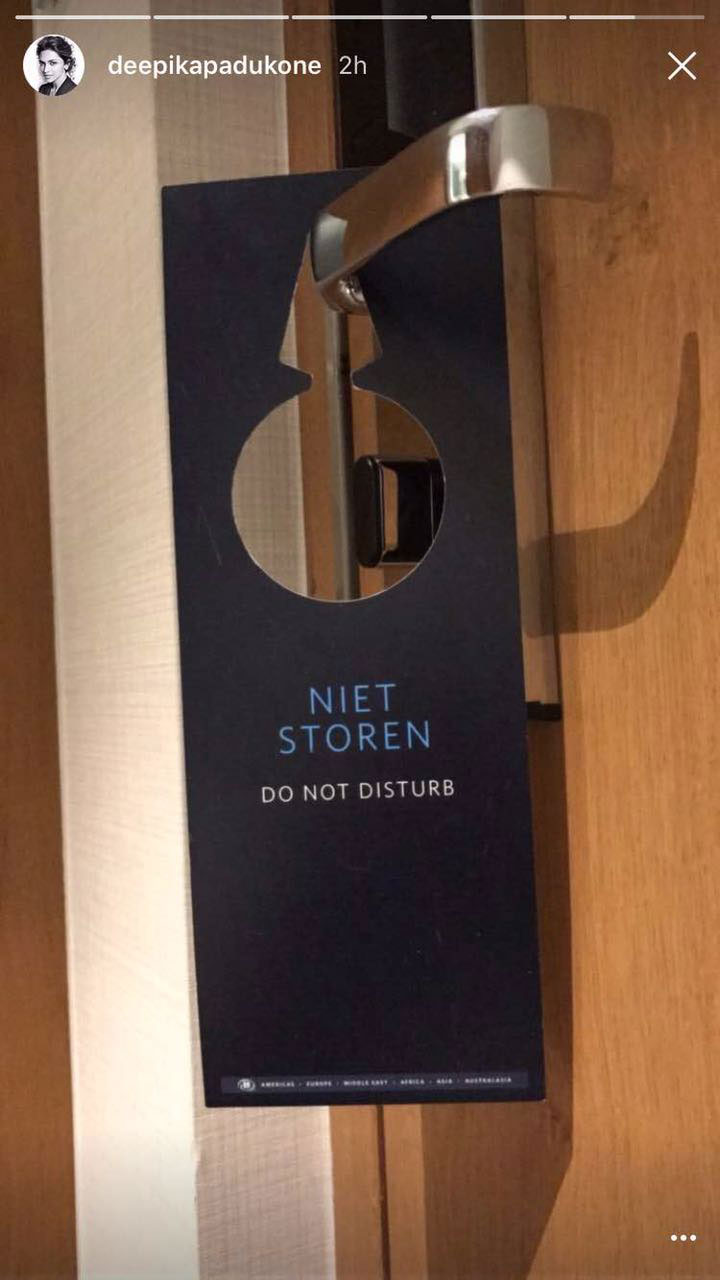