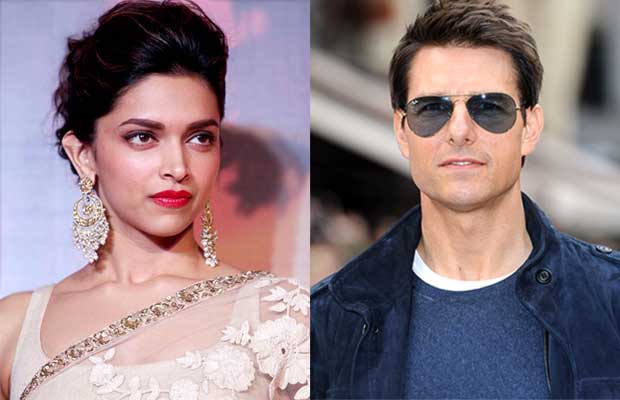 [tps_footer]Deepika Padukone is the ruling actress of the tinsel town. The beautiful starlet who is showered with back to back projects has apparently been rejected in the Hollywood front. Well, we know it’s a bit of a shocker. The actress who is an award winning spree in the Bollywood front might not star in Tom Cruise starrer ‘The Mummy’.

Reports suggest that Deepika had auditioned for a brief role to star in the film ‘The Mummy’. The actress had auditioned to play an Asian princess in the film. It is being said that Deepika knew her role was not too long and was just for a flashback sequence but she wanted to work with Tom Cruise which is why she gave the audition.

After the audition, the Piku actress has been waiting for their response but to no avail. The latest development on the same is that Deepika Padukone has not been selected. We are still trying to find out the reason for her not getting selected, as Deepika surely truly looks like an Asian princess. Expressive actress Huma Qureshi had also auditioned for the same part, but even she has not received a reply.