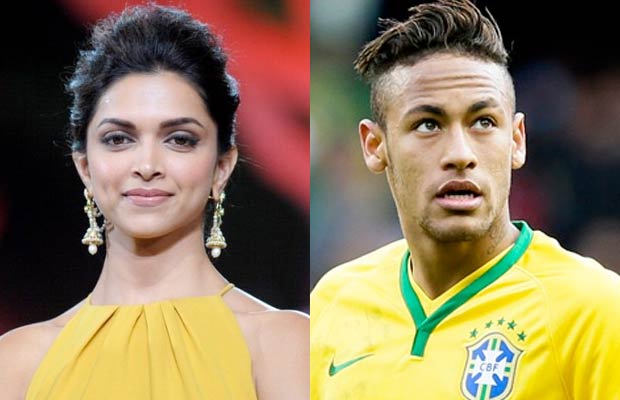 The film has garnered a lot of attention, because of the sizzling chemistry between Deepika Padukone and Vin Diesel. Even the fans of the duo are nearly dying to see them together on screen. Even their Instagram pictures are proving that the movie is going to be fantastic. But to excite all you fans out there, there is one more news.

If the reports are to believed then Brazil and Barcelona star footballer Neymar Jr has shot for a small but key role in Deepika Padukone‘s maiden Hollywood project starring Vin Diesel, ‘XXX: The Return Of Xander Cage.’ Neymar, who has chosen to represent Brazil in the upcoming Olympics while skipping Copa America (South American football championship), is apparently in the States for some commitments. “Neymar is considered one of the best strikers in world football at the moment and has decided to have a go at acting. He shot for a small but key role. The entire unit was excited about having him on the sets. The footballer has some important scenes with Diesel and other actors in the film,” says a source.

We are really excited to watch these hotties on screen. Aren’t you?[/tps_footer]