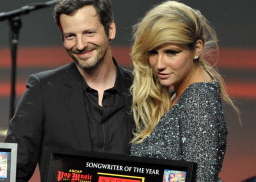 [tps_footer]Hollywood singer Kesha has been in legal trouble for over two years. The singer has been fighting over a case in court to find legal remedy to cancel her contract with Sony that forces her to work with her producer Dr. Luke, who she claims had molested her in the past.

The ‘Tik Tok’ singer Kesha claimed that she was assaulted over 10 years since she turned 18 by the mega-producer Dr Luke. In the contract with Sony, she is supposed to work with him on 6 albums. Finding it difficult to work with him, Kesha filed a lawsuit in 2014 against the producer to cancel her contract. In reply, Dr. Luke filed a suit denying everything and stating that she making everything up because she wanted to just get rid of the contract. On Friday, Feb 19, the case took a new turn when the judge denied Kesha’s request to cancel the contract. The judge said that Sony would suffer irreparable sum of money.

Since then, no statement had come from Dr.Luke regarding the case. After receiving much backlash from fans and celebrities, he has finally broken his silence and took twitter by storm with a series of tweets. He also posted screenshots from an article that claims that in the past Kesha has denied that she was assaulted by the producer. That article contradicts Kesha’s allegations against him.

On Tuesday Feb 23, Dr Luke wrote  “Until now I haven’t commented on the lawsuits, which should be resolved in court not here on Twitter. It’s a shame that there’s so much speculation out there basing itself on so little information. The only truly objective person who knows the facts is the judge. The judge did not rule in Kesha’s favor on Friday. I understand why people without all the information are speaking out. I can appreciate their compassion. But lives can get ruined when there’s a rush to judgment before all the facts come out.” 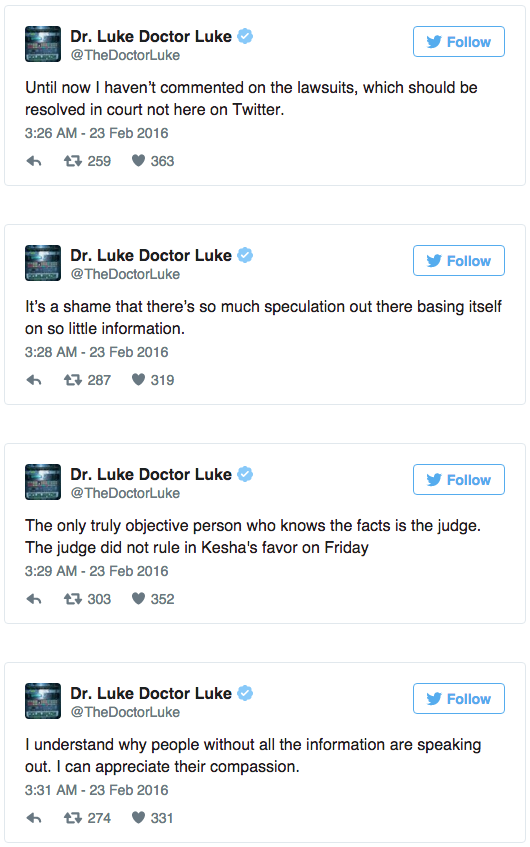 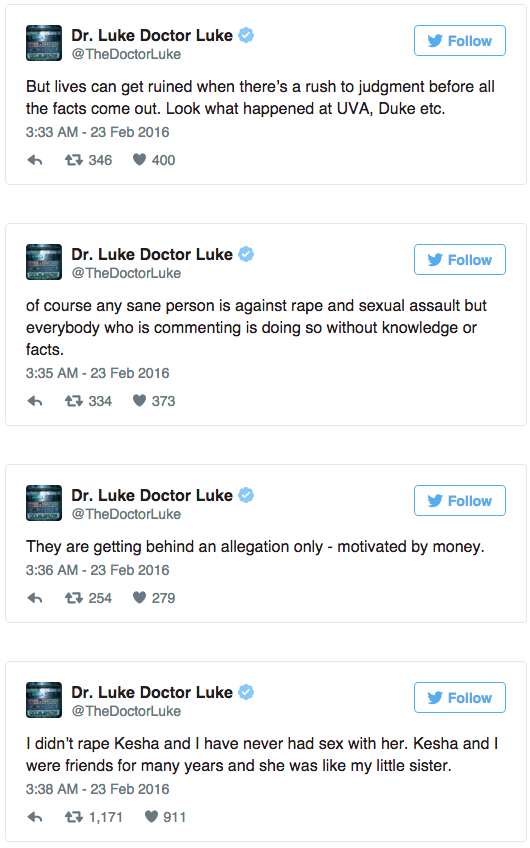 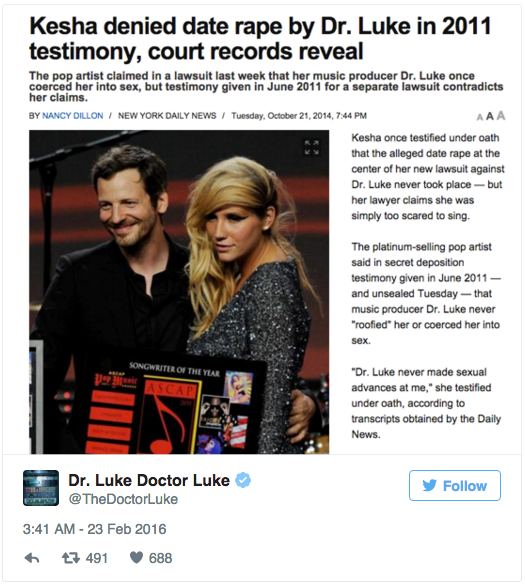 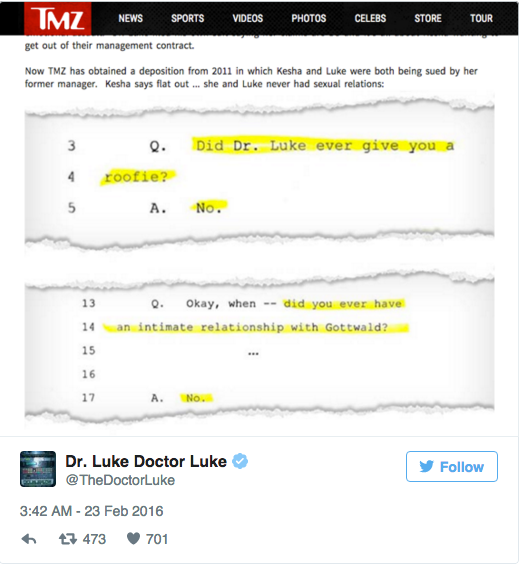 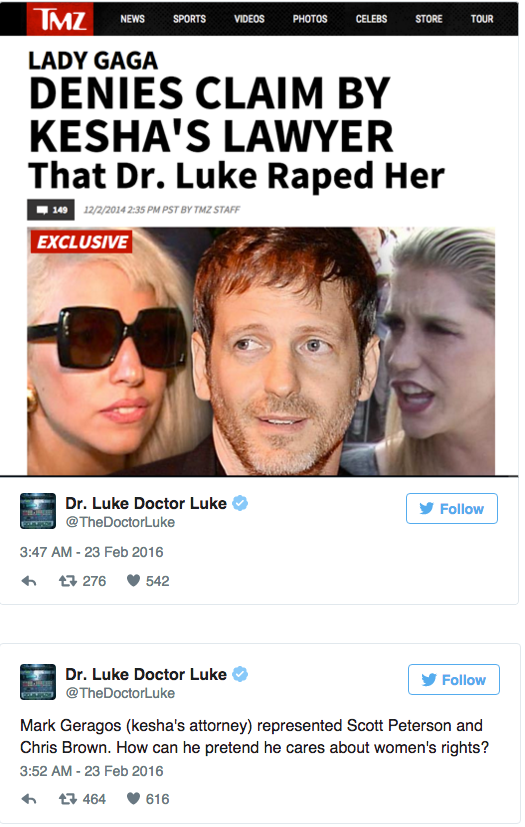 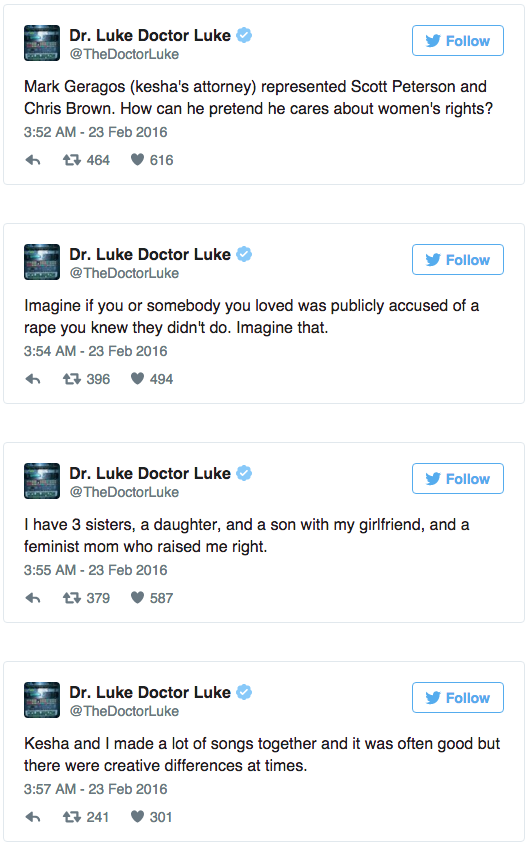 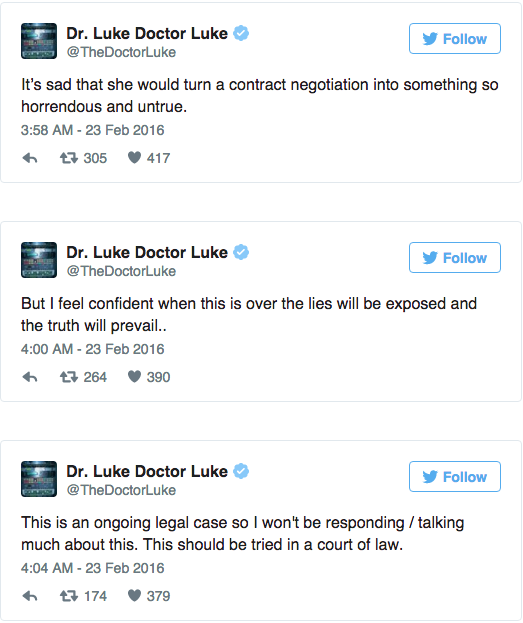