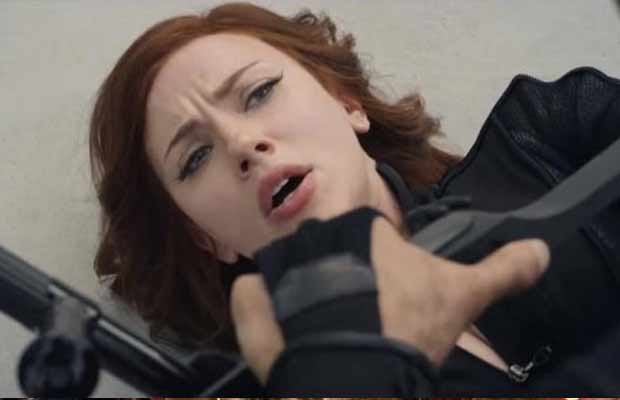 [tps_footer]By now, everyone knows that Chris Evans and Robert Downey Jr starred Marvel movie ‘Captain America: Civil War’ is one of the highly anticipated films of 2016. With DC universe giving the clash of two superheroes Batman Vs Superman, it is time for another universe superheroes to go to war against each other. Marvel Entertainment’s highly awaited clash of the year Iron Man vs Captain America is just a month away and has created quite a hype around it.

The new international trailer for the film was released which is very similar the final trailer. Only thing is that we can clearly hear the conversation between Hawkeye and Black Widow. Rest of the revelations are same. The trailer presents that Captain America is now distrustful of government agencies due to Hydra’s infiltration of S.H.I.E.L.D. He,  who can’t reduce his need to react and protect people against danger, plans to save people without taking government’s approval and has his own way of dealing with bad people. Iron Man, on the other hand, decides to follow the rules as the Avengers have destroyed enough. The clash between the two superhero starts when they can’t agree on this matter which, in turn, leads to falling out between them. It also has to do with the fact that Tony, may be, loses his friend James Rhodes aka War Machine. This leads a war between Iron Man and Captain America and the rest of the superheroes will have to choose sides.

Here are the Easter eggs and things we have learnt so far from the trailer:

Keeping these things in mind, it will be interested to watch this film. Directed by Russo brothers, the movie is slated to release on May 6, 2016.