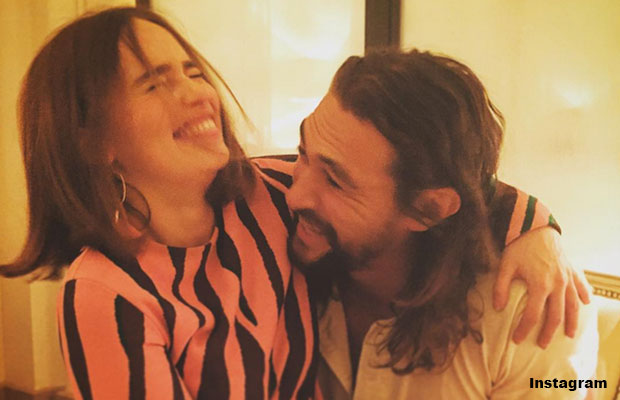 Game of Thrones’ Khaleesi Emilia Clarke and Khal Drogo Jason Momoa had an adorable reunion recently at the Paris Fashion Week. If you have read the books or watched the show, (spoiler alert) you’d know that Khal Drogo is long dead and his death still hurts every GoT fan! So when Khaleesi and Drogo reunited once again, naturally they broke the Internet. The adorable duo acted like a mad-in-love couple clicking funny pictures with adorable captions and hashtags. All the while addressing each other as if they’re still married in the show! 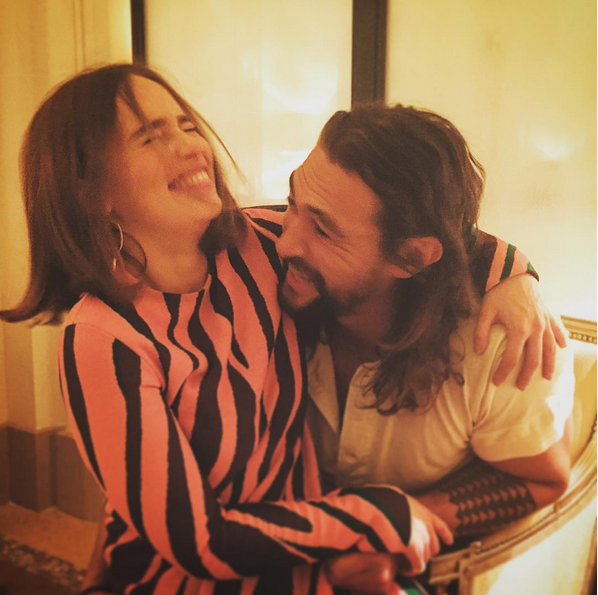 Jason wasn’t far behind. He posted an ultra-cute photo of Emilia with a caption, “Really sorry I trusted u Thanks for killing me. I’d do it again though. That look my khalessi@emilia_clarke ps. I f*cking pillow. #hahahahahaha #ohwell #comingbackasaf*ckingdragon” Well surely the couple had a wonderful time together, and certainly Emilia misses Jason during the shoot. 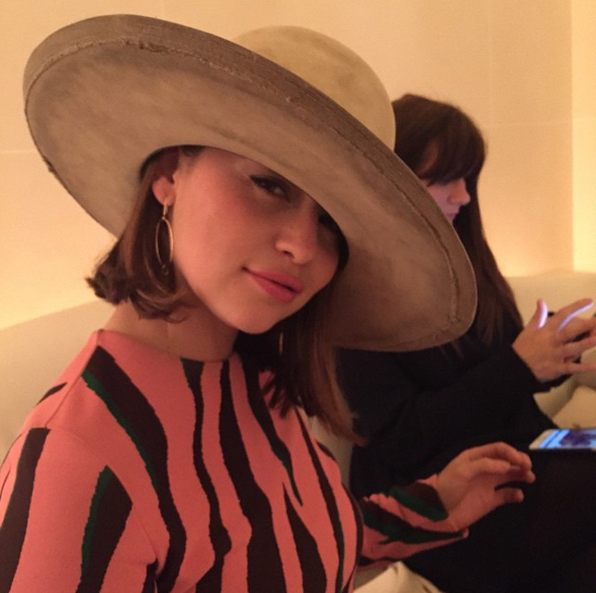 The next season of Game of Thrones will be coming around April 2016 and we just cannot wait for it. Meanwhile Emilia Clarke will be appearing on the silver screen in ‘Terminator: Genysis’ as the badass Sarah Connor. And Jason Momao is currently prepping for his role as Aquaman in the upcoming highly anticipated film ‘Batman v Superman: Dawn of Justice’.