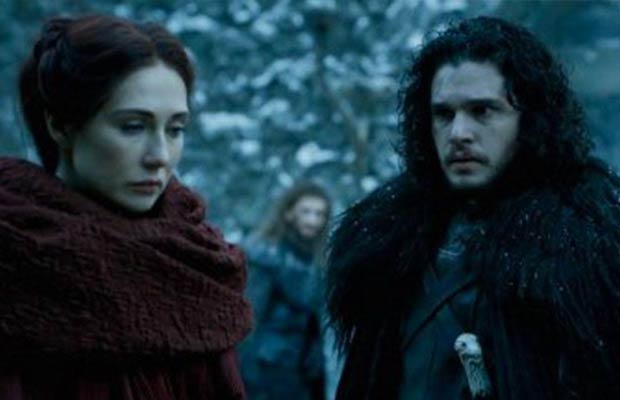 [tps_footer]The highly anticipated fantasy series ‘Game of Thrones’ returned today with its 6th season and it had everything we needed- drama, horror, humour, action and well Jon Snow. Usually, GoT season premieres are more about building various storylines than giving major shocks. But, we are loving how Season 6 unfolded right from the first episode and well it looks like one heck of a season.

Brace yourselves because we are about to break down the season 6 premiere of ‘Game of Thrones’.

We can’t wait to see what Game of Thrones season 6 has in store for us.  The show airs every Sundays on HBO in the US and will be available on Hotstar and Star World Premiere every Tuesdays.[/tps_footer]