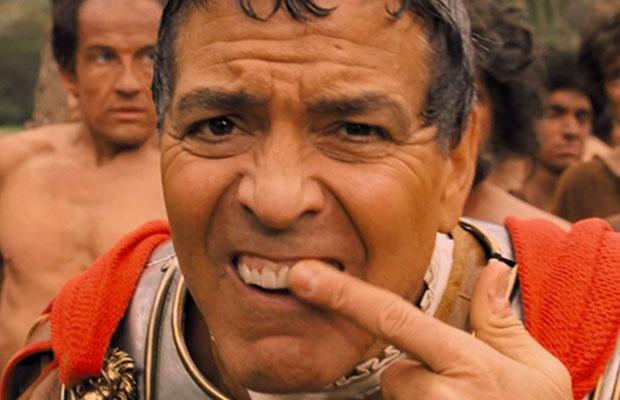 Hollywood film ‘Hail, Caesar!’ is out with its first trailer and we’re absolutely loving what we see. The star studded cast alone is enough to attract audiences to the theaters. And from what we saw in the trailer, the storyline is just as interesting as its star studded cast lineup. ‘Hail, Caesar!‘ will see actors George Clooney, Scarlett Johansson and Channing Tatum among other prominent actors. Harry Potter’s bad guy Voldemort actor Ralph Fiennes also has a great role in the film.

Actors Josh Brolin, Jonah Hill and Tilda Swinton were also seen in the video. Apparently the film has a backdrop of 1950s and what Hollywood was like back then. The story seems to be comical and is based on the chaos that is happening in the life of character Eddie Mannix played by Josh Brolin. Eddie has the responsibility to keep the name of his studio free of controversies but a mountain of trouble breaks down on his head at the same time.

George Clooney who plays the role of Caesar in the film being shot inside the film, is kidnapped by a bunch of communists called The Future. We loved the hilarious line where an assistant comes over to inform Eddie saying, “Mr. Mannix, I know it sounds strange but someone’s calling from the future!” Well we definitely cannot wait to catch more of this.

On the other hand there is a movie being shot by Ralph Fiennes who is a director. He is unhappy with what’s going on in his film that has Channing Tatum and Scarlett Johansson as lead actors. The trailer also showed a funny scene where Scarlett sexily seduces Jonah Hills for some money. With all this confusion and a brilliant cast plus Academy Awards faviourite directors the Coen brothers Joel and Ethan, we are surely awaiting ‘Hail, Caesar!’. 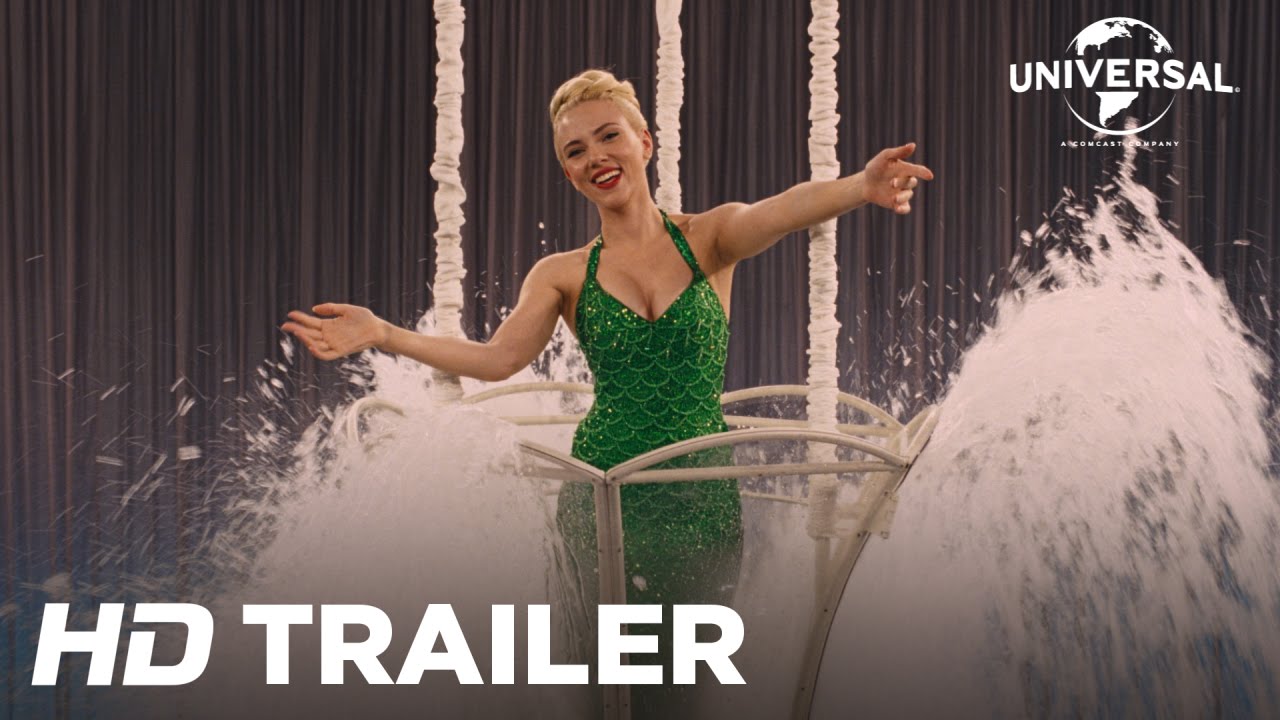