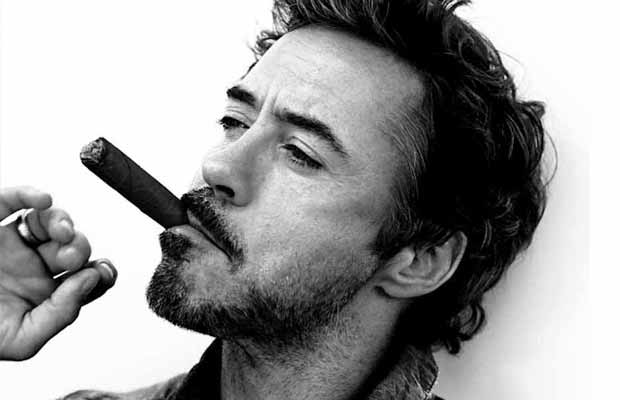 The Ironman star Robert Downey Jr. is now advising fans to be safe from an online scam

The Ironman star Robert Downey Jr. is worried for his fans and support groups. Why? Because they are being scammed!

Recently, it was found out that some people on the internet were impersonating Robert Downey Jr. to extort money. They would pretend to be the actor and ask money for ‘causes’ and ‘charities’.

The scam artists are posing as Robert Downey Jr. and private messaging fans and fan groups. They are asking for donations and money to support different charity groups.

The Avengers actor was clearly miffed at the stolen identity crisis and immediately sent out a message warning his fans about the scam.
The actor tweeted a long note saying that “I would never ask individual fans for money for any reason,”

Robert Downey Jr. mentioned that he would never talk to fans on privately or even in chat groups, “I will never communicate via private chat platform” He added that all communication will be only through his verifies social media accounts.

The actor is known for his charity work and shares his causes on his social media to help gather funds and donations for the same. It looks the scam artists have used that quality of the actor to earn some quick money using his identity.

He said that ” I am constantly humbled by the incredible love, support and generosity of our little community. Some want to take advantage of that, so let’s have each other’s back.”

We aren’t sure how many of them are there in this scam but hope the scamsters are caught and none of the fans are adversely affected by this online scam.

Robert Downey Jr. will be seen in the upcoming Marvel movie ‘Avengers: Infinity War’ releasing in 2018.